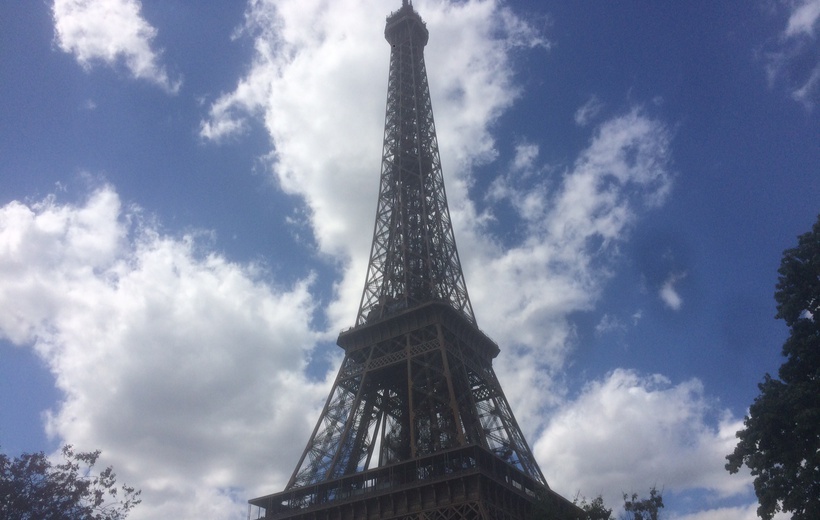 The Paris Agreement makes a distinction between 1.5 °C and 2 °C global warming (above pre-industrial conditions). Warming should be limited to 2 °C global warming, but a limit at 1.5 °C is strongly preferred to avoid severe impacts of climate change. A recent study shows that the proportion of the population exposed to hot summers above the current record increases dramatically from 1.5 °C to 2 °C global warming.

This study looked at the population exposure to heat extremes in summers in Europe in the period 1950-2017. With this reference in mind, they quantified the exposure of the European population to historically unprecedented heat extremes in a 1.5 °C and 2 °C warmer world. Clearly, unprecedented  hot summers are more likely in a 2 °C world than in a 1.5 °C world. In parts of southern and eastern Europe the difference in likelihood is a factor two.

The chance of having a summer with such widespread heat that at least 400 million people (or almost 50% of the continental population) experience a summer temperature exceeding the historical record is negligible in the current climate. In contrast, in a 1.5 °C warmer world such an event would occur on average once in 18 years, and in a 2 °C world once every seven years.

In another study, the likelihood of a heat-mortality event similar to the one of 2003 was estimated in a 1.5 °C and 2 °C warmer world for the cities of London and Paris. According to this study, stabilizing global warming at 1.5 °C rather than 2 °C would make a 2003 heat-mortality event 2.4 times less likely in London, and 1.6 times less likely in Paris.