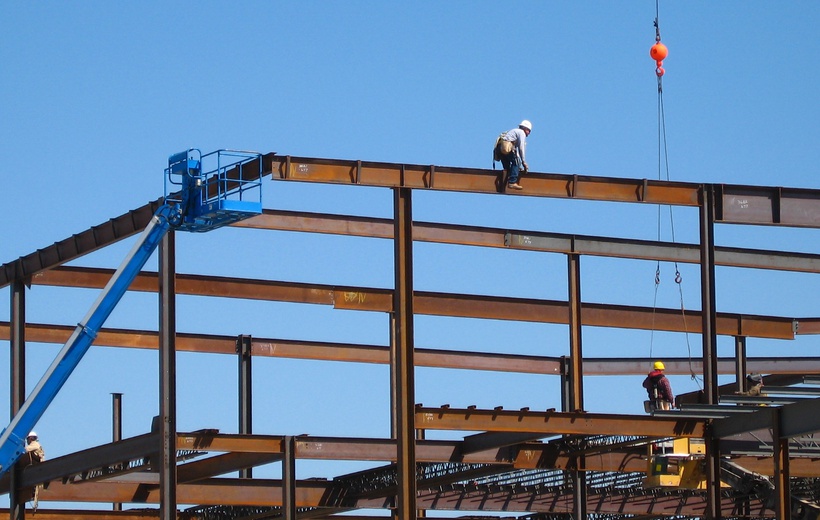 The expected strong increase of the number of people exposed to heat-humidity extremes will probably have substantial economic implications due to losses in productivity of workers. According to some estimates, global gross domestic product (GDP) could be lower by 2.6% – 4% in 2100 due to heat stress under a high-end scenario of climate change. The impact will be strongest in tropical and sub-tropical regions of the world. Also in Southern Europe, the number of days with high heat stress will strongly increase. Scientists project an increase by 5-15 days and 30-50 days in an average year by the end of the century for a low-end and high-end scenario of climate change, respectively.

Recently, results have been published on labour productivity loss in Europe at different times in this century. The results are based on a high-end scenario of climate change and, therefore, represent a worst-case scenario.

Heat stress is represented by the combination of temperature, humidity, wind speed and solar exposure. Heat stress was calculated for a high-end scenario of climate change from the results of 11 regional climate models. The impact of heat stress on labour productivity loss was calculated for four work categories that vary in the exposure to heat stress from the lowest exposure for workers undertaking light work indoors to the highest exposure for workers in agriculture and construction working outdoors in the sun. The average impact was calculated for 30-year time slices representing the 2020s, 2050s and 2080s. A 30-year time slice representing the 1990s was selected as a reference.

The estimated productivity losses are lowest for northern European countries and would not exceed 0.23% of the GDP even in the worst case.

Adaptation could alleviate the negative impacts of heat stress. The authors of this study looked at the effects of two different types of measures: more space cooling and an increasing use of robotic exoskeletons. The use of wearable robotics, the authors assume, will allow reducing the physical workload of humans from heavy to moderate. The authors conclude that adaptation can reduce the productivity losses by around 40%. In the short term – the 2020s – air conditioning would be most effective. In the longer term – the 2050s and 2080s – robotic solutions would have become an effective adaptation method.