From 1.5°C to 2°C global warming nearly doubles the impact of river floods on human lives and economy 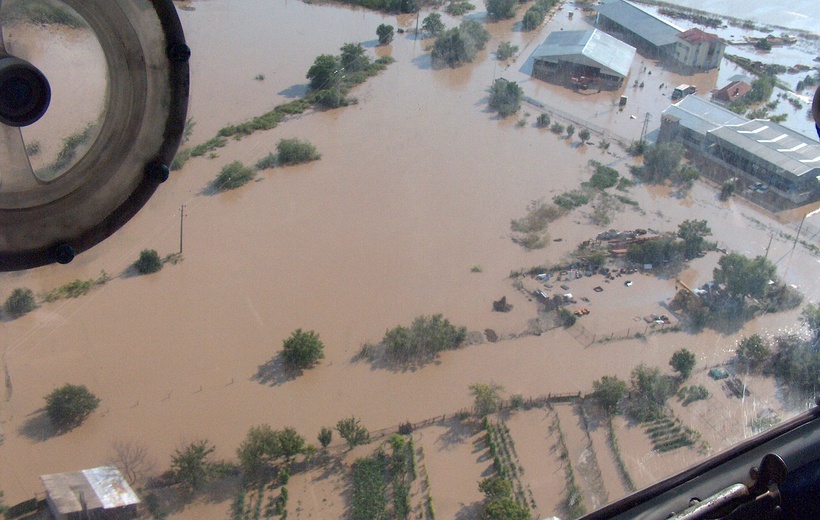 Future projections of the impact of climate change on river flooding at a global scale often focus on changes in vulnerability or exposure, and in direct economic damage. Global estimates on loss of human lives, and projections of economic damage that also include indirect economic effects (welfare losses) are still scarce, however. A recent study published in Nature Climate Change fills the gap.

In this study, population exposed to flooding, numbers of casualties, direct economic damage, and subsequent indirect impacts (welfare losses) have been estimated under a range of temperature (1.5°C, 2°C and 3°C global warming) and socio-economic scenarios. Current vulnerability levels were kept constant, and no future adaptation was assumed, since it is practically impossible to estimate how progress on adaptation will take place in different parts of the world. The estimates are based on two scenarios of socioeconomic growth. According to the authors, their results ‘offer the most complete picture of the consequences of floods on society’.

At present (reference period (1976-2005 ), each year about 58 million people are exposed to river flooding globally. This number would increase by 50% to 60% if the ambitious mitigation target of 1.5°C is reached, and by 76% to 102% in a 2°C warmer world. At 3°C warming, the increase would be 120% to 188%. These ranges reflect the outcomes of the two scenarios of socioeconomic growth.

The increase in direct flood damages leads to welfare losses for all regions at all warming levels. The global welfare reduction with respect to a scenario without climate change is projected to reach at least 0.27%, 0.40% and 0.53% at 1.5, 2 and 3°C warming, respectively. Welfare losses strongly differ from one region to another. Some advanced economies, such as Japan, South Korea and North America, are barely affected, whereas highly populated developing regions, such as China and south Asia (including India), may undergo welfare losses much higher than the global average. In fact, the greatest overall flood impacts are projected for Asia at all analysed warming levels.

Related, recent articles on the ClimateChangePost about this subject: