Health at the mercy of fossil fuels 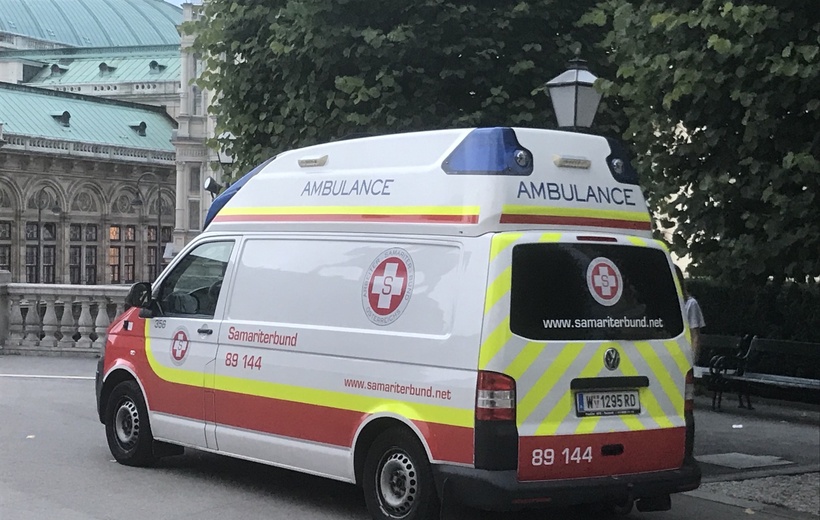 Each year the Lancet, one of the world’s leading medical journals, publishes a report on the global status on health and climate change. We’ve summarized some of the most relevant findings for you.

Number of heat-related deaths is increasing

Number of work hours lost due to heat is increasing

The increase of the number of heatwave days also effects labour productivity. Since 1999, the number of work hours lost because of excessive heat exposure increased by 5.6 billion hours each year. In 2021 this loss had accumulated to 470 billion work hours – an increase of 37% compared with the end of last century. Two thirds of all labour hours lost globally in 2021 were in the agricultural sector. This proportion was highest in the least developed countries.

Exposure to wildfires and droughts is increasing

The human exposure to days of very or extremely high wildfire danger has increased in 61% of the countries from 2001-2004 to 2018-2021. On average, 29% more global land area was affected by extreme drought for at least one month in a year in the period 2012-2021 compared with 1951-1960. The Middle East and north Africa was particularly affected, with some areas experiencing more than 10 extra months of extreme drought.

The changing climate is affecting the spread of infectious diseases such as malaria and dengue, putting populations at higher risk of emerging diseases and epidemics.

Increased temperatures have shortened crop growth seasons of staple crops maize, rice and wheat, and reduced food security. 720–811 million people were hungry in 2020. An additional 98 million more people were exposed to moderate or severe food insecurity in 2020 compared with the annual average for 1981–2010 – probably because of extreme heat.

According to the experts who wrote this Lancet 2022 report, ‘the pace and scale of climate change adaptation, planning, and resilience is far from what is necessary to reduce the health impacts of climate change.’ Of all the urban centres they looked at, only 27% had enough trees to be called ‘moderately green’, and just one out of three countries reported having heat-related early warning systems for health. The experts conclude that the gap between the health impacts of climate change on the one hand and the investments in adaptation and implementation on the other continues to increase.

The poor suffer the most

84% of global economic losses due to climate-related extreme events in 2021 affected the richest countries. The population of the poorest countries suffered the most, however, since in these countries almost none of the losses were insured. In 2021, extreme weather events caused damage worth US$ 253 billion. The annual monetised value of global heat-related mortality (in 2021) and premature mortality due to air pollution (in 2020) was estimated to be US$ 144 billion and US$ 2.3 trillion, respectively.

Hope for the future

The experts see ‘emerging glimmers of hope’, however. The coverage of health and climate change in the media is strongly increasing and reached a new record high in 2021, and this increasing attention is also reflected by country leaders. The interest in renewable energy generation is also increasing in response to the extremely high energy prices, and public health will benefit from this.