More and more people die from heat, fewer and fewer from cold spells 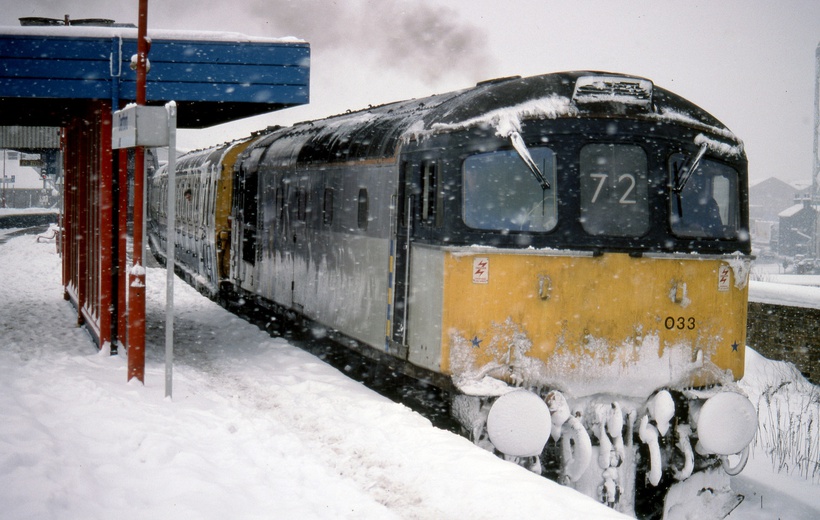 Globally, 19 of the 20 hottest years in the last 100 years occurred after 2000. Frequency, intensity, and duration of heatwaves are increasing worldwide. As a result, the global annual numbers of cold- and heat-related deaths are changing. These changes have been quantified from daily time-series data on mortality and weather conditions from 750 locations in 43 countries: two countries in Northern America, 13 in Latin America and the Caribbean, 17 in Europe, nine in Asia, one in Africa, and one in Oceania. These countries account for about 46% of the world’s population.

The authors of this study refer to cold- and heat-related deaths as ‘mortality associated with non-optimal temperatures’. According to them, this is the largest investigation of the adverse impact of non-optimal temperatures on population health at the global scale. They used data on more than 130 million deaths from 43 countries or territories, located in five continents and covering the period 2000 to 2019.

9.43% of global deaths related to heat and cold

Remarkably, less people are dying now from ‘non-optimal temperatures’ as a result of global warming. In the period 2000 to 2019, the global cold-related excess death ratio decreased by 0.51% and the global heat-related excess death ratio increased by 0.21%, leading to a net reduction in the overall ratio. These results indicate that in the short run, global warming might slightly reduce the net number of temperature-related deaths. In the long run, however, climate change is expected to increase temperature-related mortality.