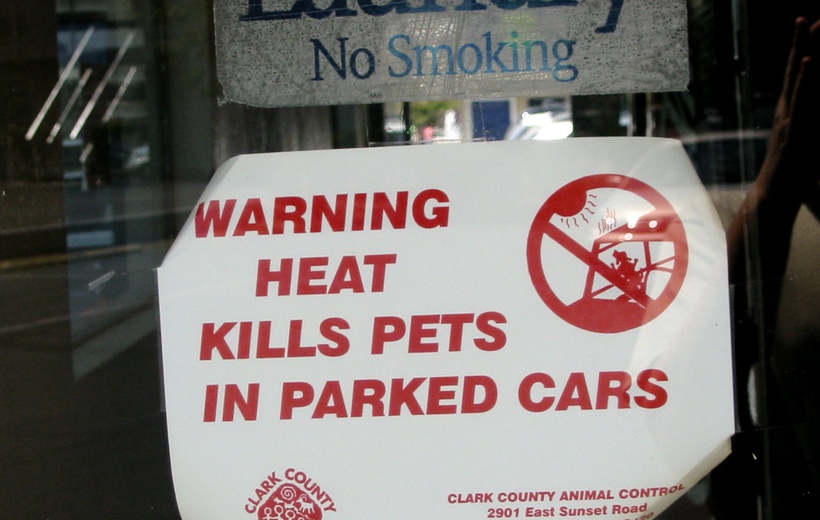 In this study, the relation between temperature and mortality was quantified from data on daily temperature and mortality in the period 1998–2012. These relations were subsequently used to transform the daily temperature simulations from four climate models for a historical period (1971–2005) and a scenario period (2006–2099) into projections of temperature-related mortality. Changes in temperature-related mortality were quantified between the 30-year reference (1976–2005), mid-century (2035–2064), and end-of-the-century (2070–2099) periods. Future projections were based on a low-end, moderate and high-end scenario of climate change.

Of all deaths registered in the observational period 1998–2012, 7.17% were attributed to extremely high and low (‘non-optimal’) temperatures. Cold spells contributed much more to these deaths than heat: 6.51% vs 0.65%, a difference by a factor of ten. Differences across countries are large: In Germany, 4.85% of all deaths were related to non-optimal temperatures, in Italy 9.87%.

Reversal in the second half of this century

In the course of this century, the percentage of the European population dying from cold temperatures will steadily decrease, while the percentage of the population dying from heat will increase. The latter increase will start to exceed the reduction of cold-weather related mortality in the second half of this century, especially in the Mediterranean. As a result, mortality in Europe related to non-optimal temperatures will start to increase by the end of the century in a moderate scenario of climate change, and already by the middle of the century in the high-end scenario of climate change.

Mitigation policies to slow down climate change would be especially beneficial in the Mediterranean. The benefits of less cold stress are much less there than the adverse effects of a higher vulnerability to heat.

Also, the European regions that will warm the most are also the regions that will dry faster. Heat stress not only results from high temperatures, but from high humidity as well. The projections above are based on a projected increase of high temperatures; an eventual decrease in humidity was not taken into account. Heat-related mortality in especially regions such as the Mediterranean may therefore be overestimated.