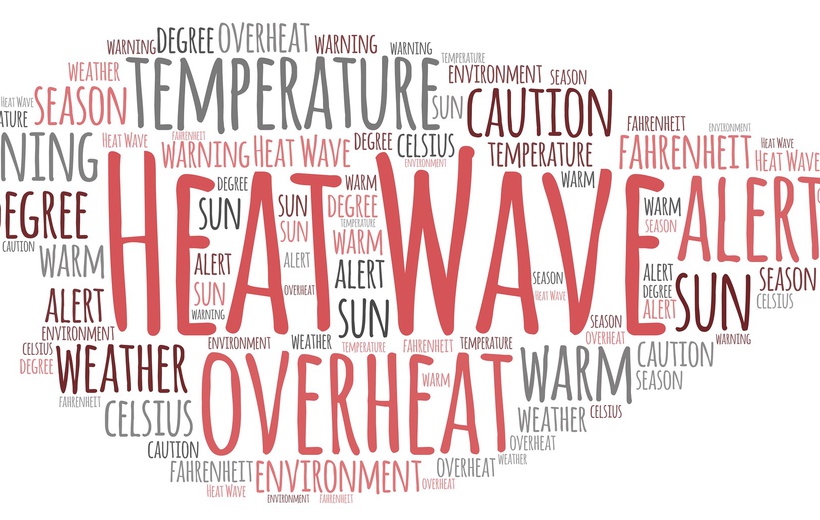 This was concluded from a study on future climate in 2046 - 2055 (centred on 2050) compared with the situation in 1991 - 2000. Future climate was based on an intermediate scenario of climate change. This scenario leads to a 2 °C global average temperature increase by 2050, the threshold increase under the Paris Agreement.

Ozone is formed by the reactions of a mixture of pollutants from biogenic and anthropogenic sources. The rate of formation of ozone depends on sunlight, temperature, and other meteorological factors (mixing height, wind speed, and direction). Future near-surface ozone concentrations, therefore, depend on future changes in both anthropogenic emissions of pollutants from which ozone is being formed, and meteorological factors that determine the process of ozone formation.

On the one hand, anthropogenic emissions of those pollutants have decreased since the 1990s and are expected to continue decreasing in the future, both in North America and Europe. On the other hand, climate change will likely increase near-surface ozone concentrations in Central and Southern Europe (and decrease in Northern Europe). The combined effect for Europe is probably a reduction of ozone-related mortality: 28% less ozone-related mortality could be expected EU-wide by 2050, according to this study. This reduction is not as large as it could be because of climate change and an increasingly susceptible population.

Heat-related mortality is expected to increase by 59% EU-wide by 2050. The increase will be largest in already warm countries such as Cyprus, Greece, Italy, Portugal, and Spain, with smaller increases expected in Baltic and Eastern-European countries like Latvia, Lithuania, Poland, and the Czech Republic.

Such a large increase in heat-related mortality even if the 2 °C threshold is accomplished is of great concern, according to the authors of this study, and would require even better health policies and programs to protect increasing susceptible and aging populations.