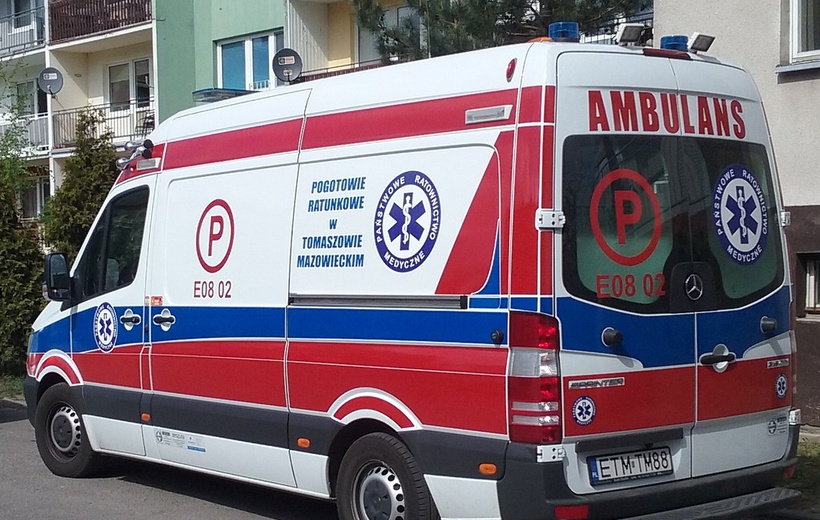 The heat waves of 2003 and 2010 hit large parts of Europe and caused tens of thousands of fatalities across the continent. Mortality increases during smaller scale heat waves as well. This was concluded from a study on additional mortality during heat waves in the 10 most populous cities in Poland. Four heat waves were studied: the hot summers of 1992, 1994, 2006, and 2010.

The study shows that the number of fatalities in some Polish cities was more than three times higher during the hottest days than the mean mortality at the same date in years without a heat wave. The number of additional deaths in the largest cities increased noticeably when daily maximum air temperature exceeded 26-28 °C. The number of heat-related fatalities was highest in the summer of 1994: in the 10 largest cities of Poland, additional mortality was almost 1100 people.

Not a temporal shift

Previous studies on intense and long-lasting heat waves have shown that a large part of the heat-related fatalities are vulnerable, often elderly people. Without the heat wave, these people would have died in the next weeks, and the additional heat-wave-related mortality is a temporal shift: in the weeks after the heat wave, mortality is relatively low. The polish results show a different picture: additional heat-wave-related mortality is compensated only slightly (up to 25%), or even not at all, by a decrease of the number of fatalities in the 30 days after the heat wave. The Polish results agree with other studies in the sense that the increase of mortality risk during heat waves in Poland is particularly high for people older than 65 years and suffering from cardiovascular diseases.

The excess mortality was highest during heat waves that were both intense and long lasting, with maximum air temperature exceeding 35 °C and heat wave duration longer than 4 weeks. For long-lasting heat waves in urban conditions in Poland, their intensity seems to be of higher importance than their duration.

The authors conclude that the increase of mortality during heat waves is a serious threat in Poland already in the present climate and will be even more severe in a warming climate. Among decision-makers and the broad public in Poland, this risk is underestimated, they state, and current warning systems are not designed to properly inform the population about these weather extremes.