Is global warming increasing heat-related mortality? Not in Sweden, so far! 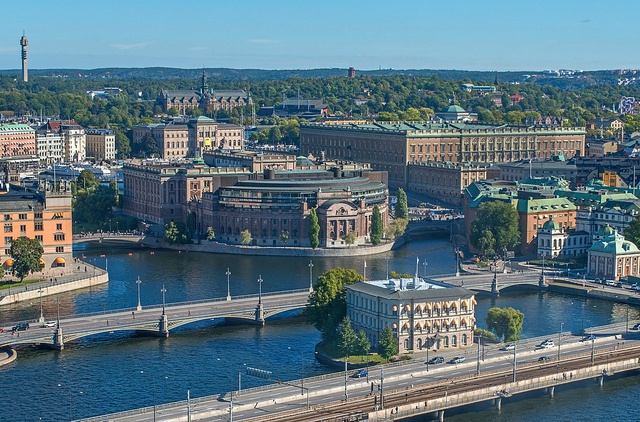 The impact of climate change on heat- and cold-related mortality varies within Europe and from one part of a country to another. Each region has its own optimum temperature from a health perspective, for which statistics show the lowest number of deaths. In Northern Europe, people are used to cold winters, while those in the South are used to hot summers. As a result, the optimum temperature, where mortality is lowest, is relatively low in Scandinavia and much higher in the Mediterranean.

For the Stockholm County in Sweden it was investigated whether cold- and heat-related mortality has already changed over the last century. This was done by studying daily mean temperatures and daily all-cause mortality for the period 1901-2013.

Overall, the effect of extreme temperatures on mortality in Stockholm has decreased, suggesting an effect of adaptation to increasing temperatures. In fact, the optimum temperature from a health perspective has increased in this region over the course of the twentieth century. More research is needed to enhance estimates of the burden related to cold and heat in the future.