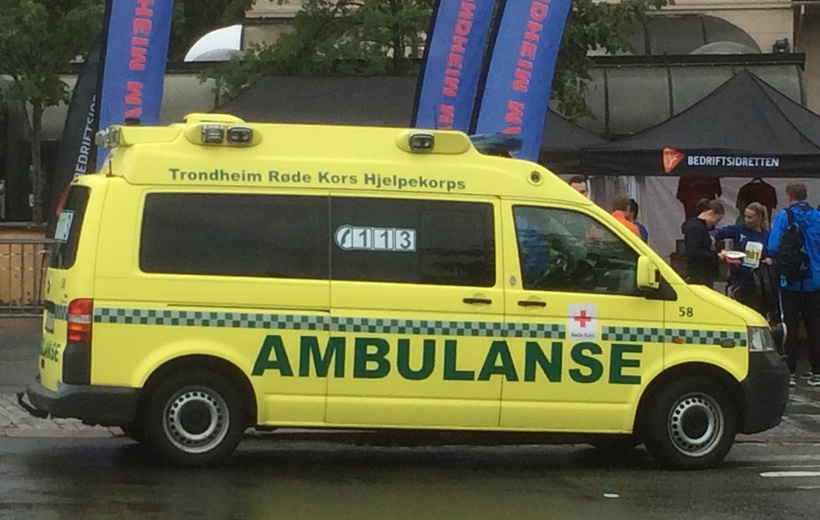 Photo: In Northern Europe, the reduction in cold-related mortality under global warming more or less equals the increase for heat. Net mortality in Southern Europe, however, may increase.

Limiting global warming to 1.5 - 2 °C, the targets of the Paris Agreement, will have an impact on heat-related mortality. Potential health benefits of the Paris Agreement have been assessed for 451 locations in 23 countries across the globe. Changes in heat and cold-related mortality were quantified for 1.5 and 2 °C, and for 3 and 4 °C. This was done under the assumption of no changes in demographic distribution and vulnerability.

The projected net temperature-mortality, the combined effect of changes in heat and cold-related mortality, shows the largest increase for the warmest regions. For Southern Europe, for instance, this increase is + 4.4%. For Central Europe this increase is + 2.6%. For Europe and Asia, the overall pattern shows moderate decreases in excess mortality in the colder areas of the north, nearly null changes or small increases in the temperate central areas, and larger increases in warmer southern regions.

Overall, the direct health consequences of climate change will be most visible in tropical regions, not only in terms of increases in average temperature and a higher likelihood of more intense extreme-heat events, but also more frequent extreme weather episodes (i.e., droughts and floods) and more severe indirect effects (i.e., changes in crop yields). In fact, these regions include the most populated areas worldwide and, in general, the most vulnerable to climate change, with a limited capacity for adaptation due to lack of infrastructural, financial, and technological resources.

Thus, populations living in warmer areas will benefit the most from limiting global warming to the targets of the Paris Agreement.