Longread - Dying from cold in a warmer world 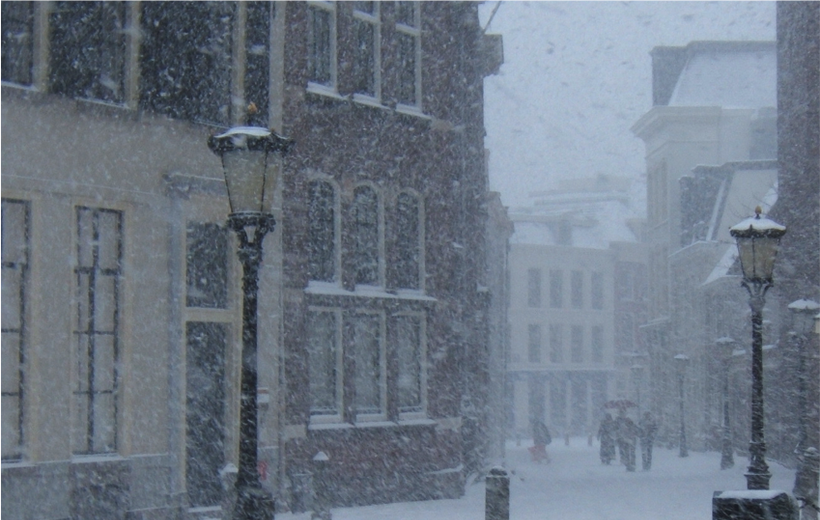 Most people die from cold-stress in warmest countries

Most European countries have between 5 and 30% higher death rates in winter than in summer. Winter‑related mortality in many European populations has declined since the 1950s. Cold days, cold nights and frost days have become rarer, but explain only a small part of this reduction: improved home heating, better general health and improved prevention and treatment of winter infections have played a more significant role.

One might expect that an increase of the number of heat-related deaths would go hand in hand with a decrease of the number of cold-related deaths, due to warmer winters. This line of reasoning may be too simple. According to scientific research this would hold for poorly insulated homes. However, the link between winter temperatures and excess winter deaths may no longer be as strong as before, due to better housing, improved health care, higher incomes and greater awareness of the risks of cold over the past few decades. Instead, the absolute number of excess winter deaths may increase in the coming decades due to an increase in future winter temperature volatility and because of a growing and ageing population.

The future balance between changes in summer and winter mortality under climate change is yet hard to project. This is partly due to the fact that the health impacts of climate change may be completely different for northern and southern, or eastern and western European countries. According to sources in the latest IPCC-report, the impacts on health of more frequent heat extremes probably greatly outweigh benefits of fewer cold days for Europe. Similar projections have been made for Germany and Sweden, for instance. In fact, this effect was already shown for Stockholm: a small decrease in extreme cold temperature mortality in 1980 - 2009 compared with 1900 - 1929 coincides with a much larger increase in extreme hot temperature mortality.

Mortality in winters may increase again, despite global warming

Who’s right, who’s wrong? Future will tell. Converting milder winters and hotter summers in changes in mortality is often based on statistical links between cold winter and hot summer temperatures and excess winter and summer deaths from the past. In London both cold-related mortality in the winter and heat-related mortality in the summer diminished progressively during the 20th century, despite an aging population. This trend is likely to reflect improvements in social, environmental, behavioral, and health-care factors and has implications for the assessment of future burdens of heat and cold mortality.