Malaria will not spread across Europe under climate change 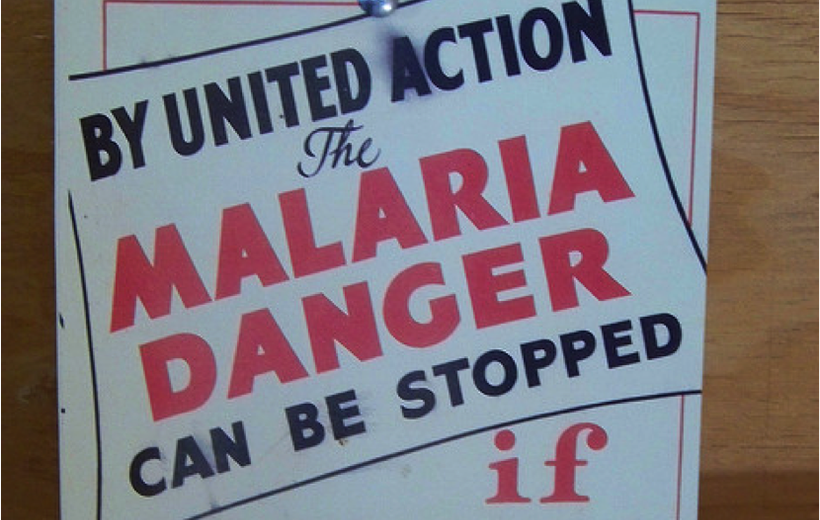 The changing climate may turn large parts of Europe into a suitable home for malarial mosquitoes in the second half of this century. It is highly unlikely, however, that climate change results in a large-scale malaria epidemic. The health infrastructure is just too good for that.

Global warming could lead to climatic conditions favourable to increases in certain vector-borne diseases such as malaria. Studies for northwestern Europe indicate that this part of Europe would become a suitable home for malarial mosquitoes in the climate anticipated by the 2050s. The health infrastructure in most of Europe, however, would prevent the indigenous spread of malaria. Over the last years, the confirmed case rate of malaria reported by countries of the European Union and the countries of the European Economic Area remained stable, fluctuating around one per 100,000 population. 99% of these cases, where origin was specified, were imported from countries outside Europe.

In Eastern European countries, where per-capita health expenditure is relatively low, health services are less efficient in detecting and treating malaria cases, and the environmental measures to control mosquito distribution are poorly implemented. This could eventually contribute to the uncontrolled spread of the disease in these countries. Parts of Serbia, for instance, might be exposed to the risks of malaria and other vector–borne diseases. In the beginning of this century the number of malaria cases in the Moscow region has increased rapidly due to several epidemiological seasons with abnormally early high daily average temperatures.

In southern regions of Italy, like Sicily and Sardinia, the mosquito species that were responsible for the transmission of Malaria in Italy until almost a century ago, are still present in remarkable density. The risk of malaria spreading in Italy is not very high. The possibility cannot be excluded, however, for autochthonous malaria cases to occur in areas "at risk", especially in the south and on the islands.

This article is part of a series on the impact of climate change on health in Europe. Previously, the following articles have been published: