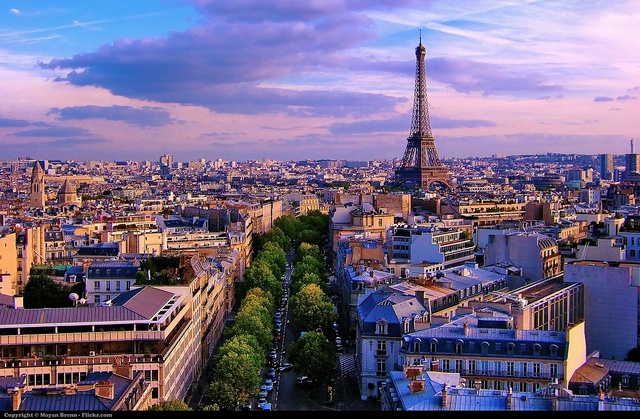 As a result of the extreme hot summer of 2003, 44,000 people died in Western Europe. How rare was this extreme event, and what is the human influence on this through anthropogenic climate change?

To determine whether any human influences contributed to the mortality associated with the 2003 heat wave, mortality for both scenarios (with and without anthropogenic climate change) were compared. This was done for two major European cities: Paris, which recorded unprecedented levels of mortality during the 2003 heat wave, and London, which experienced increased mortality but to a lesser extent than that of Paris.

Over the 3-month period June–August 2003, the seasonal heat-related mortality rate was around 34 per 100,000 for Paris and 4.5 per 100,000 for London. It was estimated that human influence was responsible for about 24 heat related deaths in Paris, and 1 in London (per 100,000 population). Anthropogenic climate change increased the risk of heat-related mortality for this event in Central Paris by about 70% and by about 20% in London. Out of the estimated 315 and 735 summer deaths attributed to the heat wave event in Greater London and Central Paris, respectively, 64 (±3) deaths were attributable to anthropogenic climate change in London, and 506 (±51) in Paris.