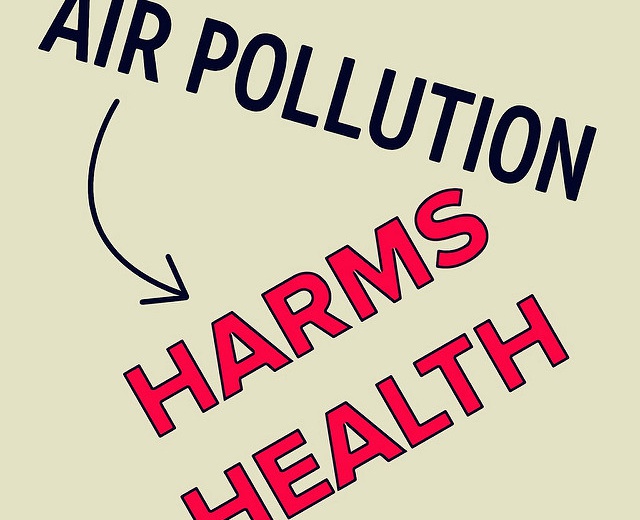 Air pollution is a serious health concern in many parts of the world. Several studies have shown that life expectancy is reduced even in moderately polluted areas, by fine particles and ozone, the two air pollutants of most concern for public health.

Projections of air quality changes over Europe under climate change are highly uncertain, however. This was shown for a scenario of global warming of 2°C above pre-industrial climate and for two indicators of air quality: the fraction of fine particulate matter (smaller than 2.5 μm) and an indicator for ozone pollution.

Also climate-induced changes in ozone vary greatly from one model to another. In fact, no clear conclusion can be drawn about ozone changes in the future climate.