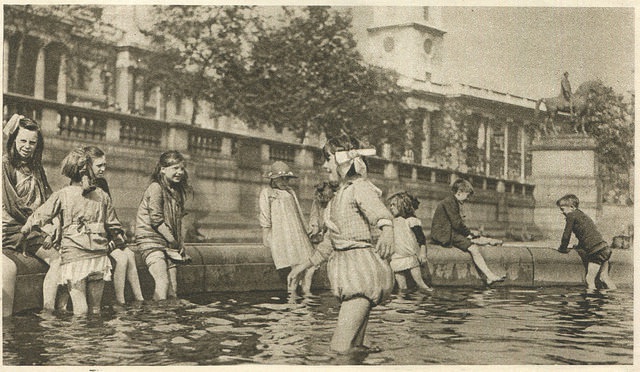 Over the past decade, a new field of science called “extreme event attribution” has emerged, which allows for answering the question: did climate change play a role in this specific extreme event? Many attribution studies of recent hot extremes find a dominant contribution of anthropogenic climate change to their probability of occurrence. For example, human-induced climate change increased the likelihood of the record hot Australian summer of 2012/2013 by at least five times and the record warm Central England temperature of 2014 by at least 13 times.

It might be expected that record warm events in previous decades may also be attributable to human-induced climate change. This was studied for observational data sets of large parts of the world, back to 1900. It turns out that the effect of climate change on extreme events extends back several decades. An example is the record- breaking hot summer of 1997/1998 in Australia. The study was carried out for both record-breaking hot years and record-breaking hot summers. The results for both hot years and hot summers are similar: the likelihood of record hot events due to anthropogenic influences has increased. Many past record hot summers have a substantial fraction of their probability of occurrence attributable to anthropogenic climate change, including high profile events such as the 2003 hot European summer.