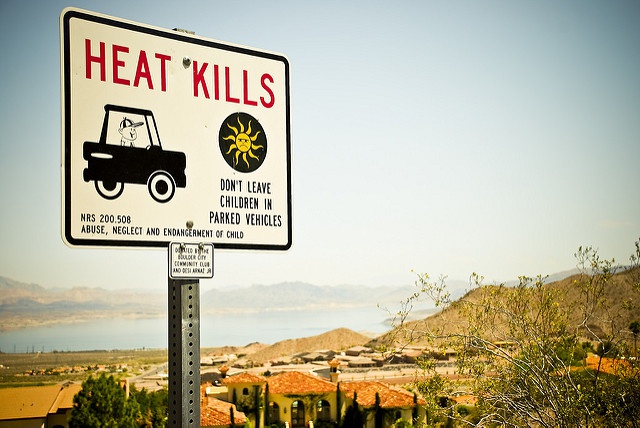 Heat stress means that our body has difficulty in cooling itself during periods of exertion, or in extreme cases even while the body is at rest. Heat stress increases when rising temperatures reduce the difference between outside and body temperature. But it’s not just temperature that determines heat stress. Also air humidity is very important: a higher humidity makes temperature feel hotter than it actually is. In addition, for heat stress outdoors, the amount of direct sunlight and wind speed are important. In addition, local influences caused by humans such as urban heat island effects, black pavement, or other land surface modifications add to heat stress.