Mortality from extreme temperatures under climate change in Stockholm 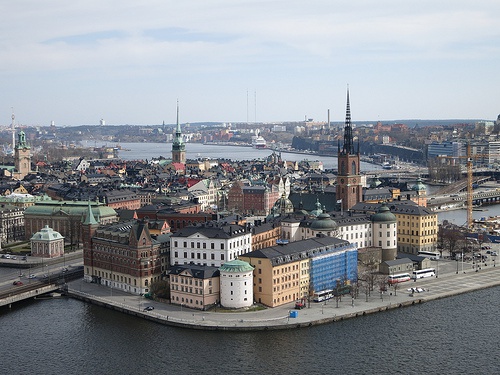 The increase in the number of extreme temperature events is illustrated by heat waves in Europe in 2003, 2007 and 2010, with the 2010 event surpassing the 2003 heat wave in terms of temperature and spatial extent. Temperatures in 2010 broke twentieth and twenty-first century records, with an 80% probability the record heat would not have occurred without climate change.

Future changes in the frequency and intensity of heat waves might be of a magnitude large enough to overwhelm the ability of individuals and communities to adapt. The expected increase in the number of elderly and other potentially vulnerable groups, in absolute numbers and as a proportion of the population, could make the impact of temperature extremes on human health even more severe.