Heat-related mortality in Moldova: the summer of 2007 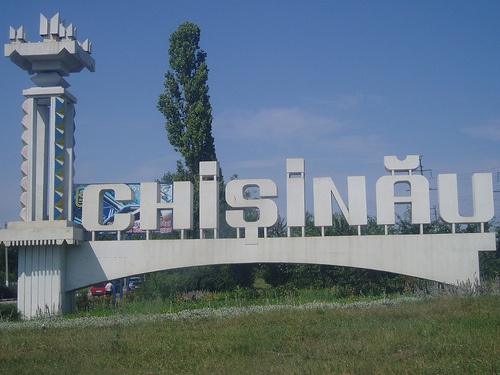 The impact of the extremely hot summer of 2003 in Western Europe on heat-related mortality has been studied well; the impact of the hot summer of 2007, which concentrated more significantly in south-eastern Europe, has not received as much attention. This year was one of the warmest in the history of instrumental observations in Greece, Romania and Moldova; in the latter, practically all temperature records were broken in winter, spring and especially in summer. The monthly temperatures in 2007 exceeded the baseline climate (1961–1990) by 2.5–4.0σ, and the summer temperature by 5σ.

On the whole, in May to September six heat waves and two individual heat days, with a total duration of 47 days, were observed. The enumerated heat events caused 146 excess deaths in Chisinau, the capital of Moldova, or about 77% of the total number in the warm period of 2007. It was estimated that about 17–25% of the total excess deaths refer to a frail subset of the population who would have died shortly thereafter anyway. It was concluded that excess human mortality was higher due to relative high temperatures during the night than during the day.