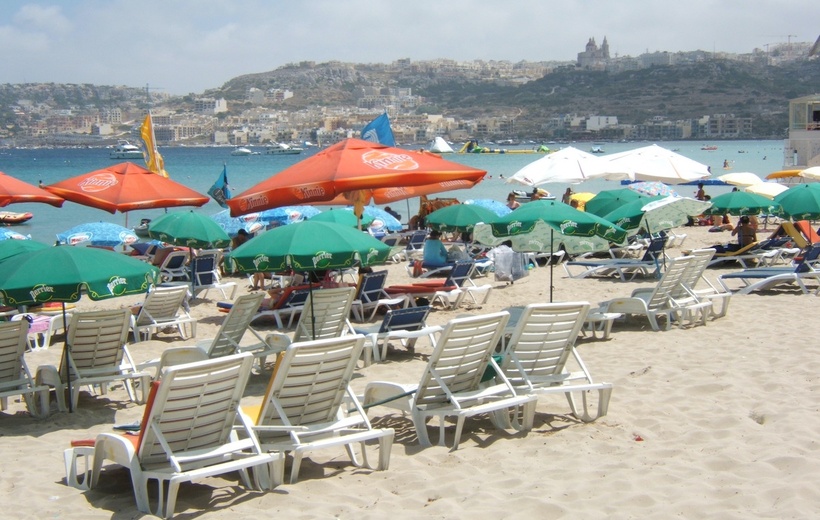 The islands of southern Europe are particularly vulnerable to the consequences of climate change. This mainly results from two facts: they are geographically remote, and their economic diversification is low. Climate change impacts have been assessed for nine islands and archipelagos: Azores, Baleares, Canaries, Crete, Cyprus, Malta, Madeira, Sardinia, and Sicily. This was done for both a low-end and a high-end scenario of climate change. Focus was on three sectors: tourism, maritime transport, and electricity. The assessment describes the economic costs that the southern European islands could face if anticipatory and adaptation measures are not undertaken.

With respect to tourism, the possible consequences of seagrass loss, forest fires, beach reduction, and thermal comfort were included. The impacts on energy included increased electricity consumption for cooling purposes and water desalination. For maritime transport, the impacts of climate damages on port infrastructure were assessed.

The results of the assessment indicate that climate change impacts have a negative effect on the island’s economic activities. For 2050, the projected economic impacts are GDP losses up to 3.8% under the low-end scenario of climate change and up to 7.3% under the high-end scenario, compared with present-day conditions. By the end of the century, the economic impacts may be twice as large.

Largest losses for the Canary Islands

Projected GDP losses are largest for the Canary Islands, followed by Crete and the Balearic Islands. The economy of these islands strongly depends on tourism; the effects of climate change on the tourism sector are detrimental to the islandic economies. Besides, the Canary Islands are geographically remote, which makes their energy supply more vulnerable to the consequences of climate change. Climate change will increase the demand for cooling and water desalination, both of which are energy-intensive processes. Being geographically remote hinders the electrical interconnection of islands with the mainland and increases the costs associated with higher electricity demand. Islands with proximity to the mainland, like Malta and Sicily, have less intense economic impacts. Compared with the impacts on tourism and energy, the impact on maritime transport is negligible.