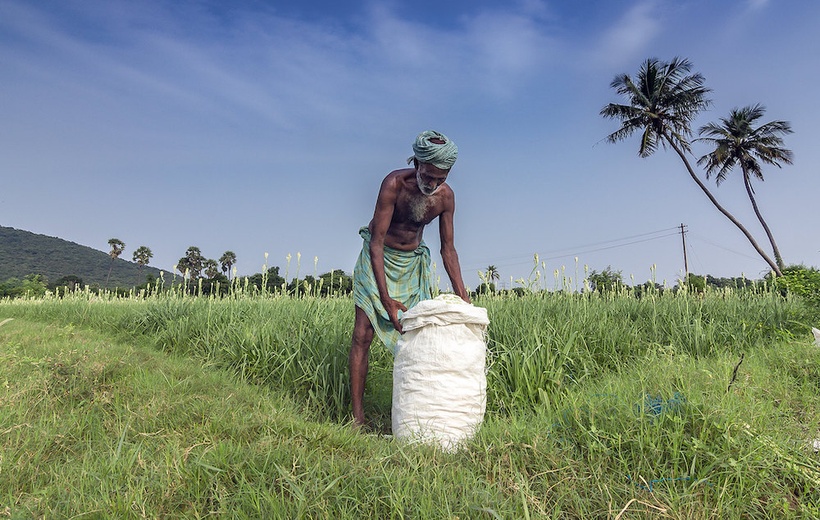 It’s not just the heat but the combination with high humidity that causes heat stress conditions where you can no longer work outside. Exposure to high humid heat, by workers in agriculture, fisheries, forestry, and construction, already leads to over 650 billion hours of lost labor per year, globally, according to data over the period 2001-2020. This number equals a loss of almost 150 million jobs globally per year, comparable to temporary work loss during the global COVID-19 lockdowns.

This estimate is much higher than previous estimates of approximately 200 billion hours of lost labor per year for workers engaged in heavy labor in agriculture and construction. According to the scientists that have calculated this higher number, 72% of the global working-age population is living in regions where climate conditions sometimes lead to heavy labor losses, compared with 40% in previous estimates. Climate conditions in much of the tropics and subtropics are already exceeding thresholds for human safety.

Labor losses are highest in South, East, and Southeast Asia, where a large part of the working-age population is working in agriculture. Labor losses are most pronounced in India. Almost half of the global total losses are attributable to India, being over four times the labor losses of the second worst-hit country, China.

Labor productivity losses are already increasing in time. The estimated losses over the 2001–2020 period are at least 9% higher than the losses over the period 1981–2000. This agrees with an increase of economic costs of at least 100 billion USD (2017 prices). This illustrates that relatively small changes in climate (about 0.4°C) can cause large-scale increases in lost global labor productivity. These increases in losses are felt most strongly in the tropics and subtropics.

High humid heat is expected to increase labor loss and decrease global GDP by up to 4.0% by 2100.