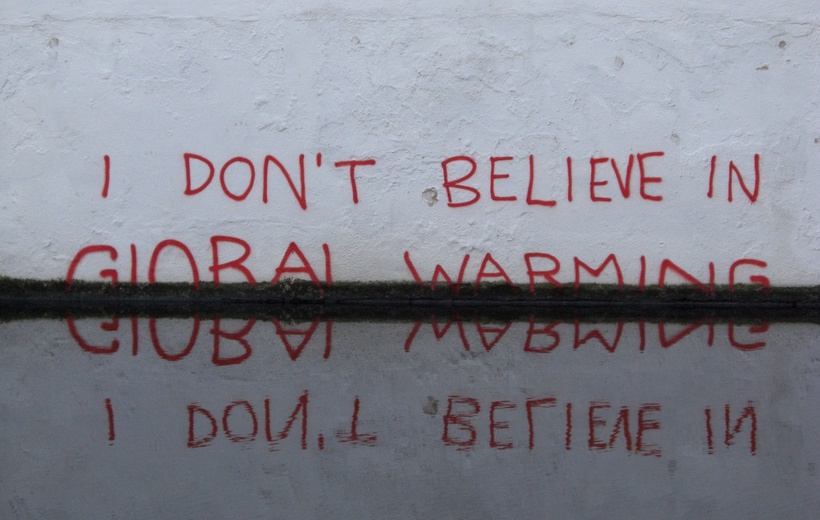 At least 184 people lost their lives in Germany and 38 in Belgium in July this year when extremely heavy precipitation caused flash floods and river flooding in parts of Germany, Belgium, Luxembourg, and the Netherlands. The damage to infrastructure and buildings was considerable. Damage was greatest in Germany. The German Insurance Association estimated the cost of the event at € 4.5 to € 5.5 billion for Germany alone. A first assessment of German authorities pointed at € 30 billion direct damage in Germany alone.

The observed rainfall amounts in Germany and Belgium broke historical records by far. The rainfall fell over a period of 1-2 days on partly saturated soils in a hilly landscape with narrow valleys and steep slopes that rapidly turned the heavy rainfall into extreme floods. Scientists from Germany, Belgium, the Netherlands, Switzerland, France, the US, and the UK studied this extreme event to find out to what extent this event was caused by climate change. In their study, the scientists focused on a wider area covering a large part of Western Europe between the north of the Alps and the Netherlands. They used observations and several climate models for this.

Anywhere in this part of Western Europe, such an event can be expected every 400 years on average in the current climate, the scientists concluded. Within the larger Western European region, the event may occur more frequently than once in 400 years. The event has become 1.2 to 9 times more likely because of man-made climate change.