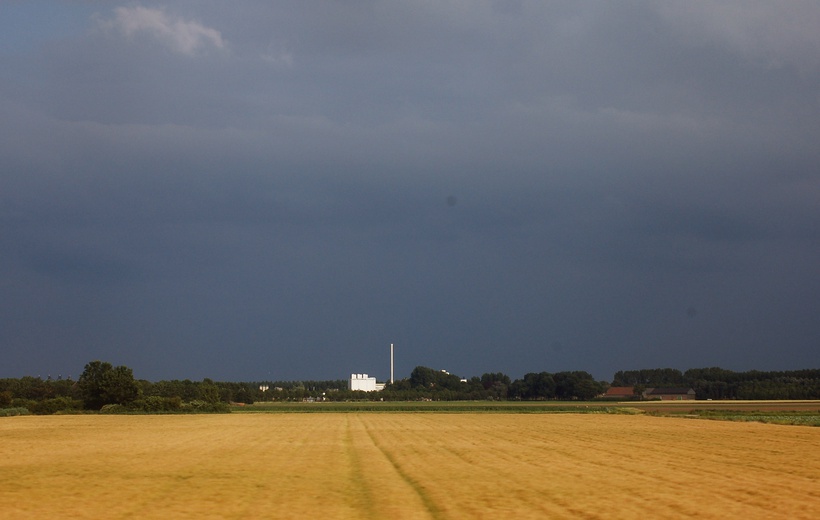 Extreme weather events generally reduce crop yields. It is to be expected that these events will become more frequent under climate change, and that this trend has already started to develop. Scientists analyzed the impacts of all droughts, heatwaves, floods, and cold waves on crop yields across all countries of the EU from 1964 to 2015. They looked at yields of cereals (including wheat, barley, and maize) and non-cereals (including oil crops, olives, vegetables, grapes, roots and tubers, sugar beet, sugar cane, orchards, treenuts, citrus, soft fruits).

Between 1964 and 2015, droughts reduced yields of cereals on average by 9%. For non-cereals, yield reduction was 3.8% on average during the same set of events. The impact of heatwaves was slightly less: a yield reduction of 7.3% and 3.1% for cereals and non-cereals, respectively. Cold waves led to cereal and non-cereal yield declines by 1.3% and 2.6%, while flood impacts were marginal and not statistically significant.

These are average numbers; the range in yield impacts varies from a slight yield increase to a reduction several times the average value.