The future of food from the sea may look good 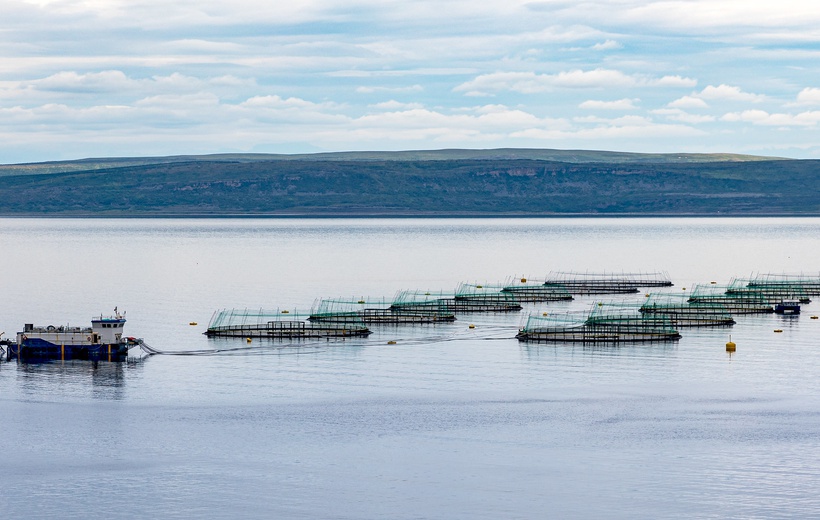 Food from the sea is produced from wild fisheries and species farmed in the ocean (mariculture), and currently accounts for 17% of the global production of edible meat. The sea can be a much larger contributor to sustainable food production than is currently the case, scientists recently reported in the journal Nature. They examined the main food-producing sectors in the ocean: wild fisheries, finfish mariculture and bivalve mariculture.

Widely publicized reports about climate change, overfishing, pollution and unsustainable mariculture give the impression that sustainably increasing the supply of food from the sea is impossible. Indeed, the production of wild fisheries is approaching its ecological limits. The vast majority (over 80%) of edible meat from the sea comes from wild fisheries. Over the past 30 years, supply from this wild food source has stabilized globally despite growing demand worldwide, which has raised concerns about our ability to sustainably increase production. Of nearly 400 fish stocks around the world that have been monitored since the 1970s by the UN Food and Agriculture Organization (FAO), approximately one third are currently not fished within sustainable limits.

Food production increase thanks to mariculture

Current mariculture production, however, is far below its ecological limits and could be increased. This can be done by replacing environmentally damaging mariculture practices with environmentally sustainable expansion, and by using alternative feed ingredients instead of fishmeal and fish oil that is largely derived from wild forage fisheries. Mariculture production has grown steadily over the past 60 years and already provides an important contribution to food security.

Especially thanks to an increase of mariculture production, edible food from the sea could increase by 36-74% compared to current yields. This represents 12-25% of the estimated increase in all meat needed to feed 9.8 billion people by 2050. Increases in all three sectors are likely, but are most pronounced for mariculture.