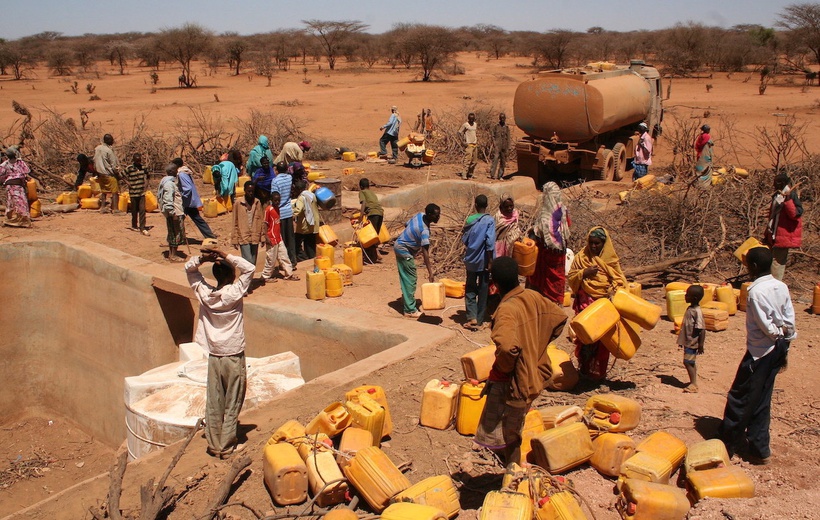 This statement made by many experts has now been concluded from an analysis of a long-term disaster dataset. Disaster databases usually do not record climate information but only impacts. The links between the impacts and the weather events that caused them are generally based on news reports, not on a thorough statistical analysis. Little do we know, therefore, about the link between climate impacts and extreme weather events (climate anomalies).

Looking for a link between impacts and extreme weather

The best-known and most used database of climate-related disasters, globally, is the Emergency Events Database (EM-DAT). This database records disasters and their impacts back to the year 1900. It is unclear to which extent disasters in this database are associated with extreme weather. This makes it complicated to use this database to draw conclusions with respect to the geographical variability of extreme weather events or trends in time, for instance due to climate change. Extreme weather events without major impacts are not included since only events with a measurable impact are included, such as a minimum of 10 fatalities or 100 people affected. On the other hand, events are included that are not extreme in a meteorological sense but lead to large impacts where vulnerability is exceptionally high due to political or other reasons.

A disaster database can be a valuable tool to assess how climate change has affected and is affecting the risk of weather-related disasters, and what global regions are most vulnerable. However, a statistical relationship between the occurrence of disasters and climate anomalies needs to be established for this. A first step towards such a relation in the EM-DAT database was made recently by relating the disasters to extreme values (anomalies) in temperature and precipitation at the time of the disasters. The researchers focused on disasters from 1950 to 2015 that are classified as being related to precipitation and temperature extremes, namely droughts, floods, heat waves, and cold waves.

The results showed that disasters classified as droughts, floods, and heat waves are associated with significant climate anomalies during the disaster year in both temperature and precipitation. Disasters classified as droughts or heat waves are associated with an average increase in temperature and a decrease in precipitation. In contrast, disasters classified as floods are associated with a decrease of temperature and an increase in precipitation. Disasters categorized as cold waves show no significant climate anomalies at the analysed scale. This is an important result. It illustrates that although a country’s vulnerability and exposure has a large effect on whether extreme weather leads to a disaster, the extreme character of the weather event also determines whether a disaster unfolds.

Yes, the number of disasters depends on a country’s development