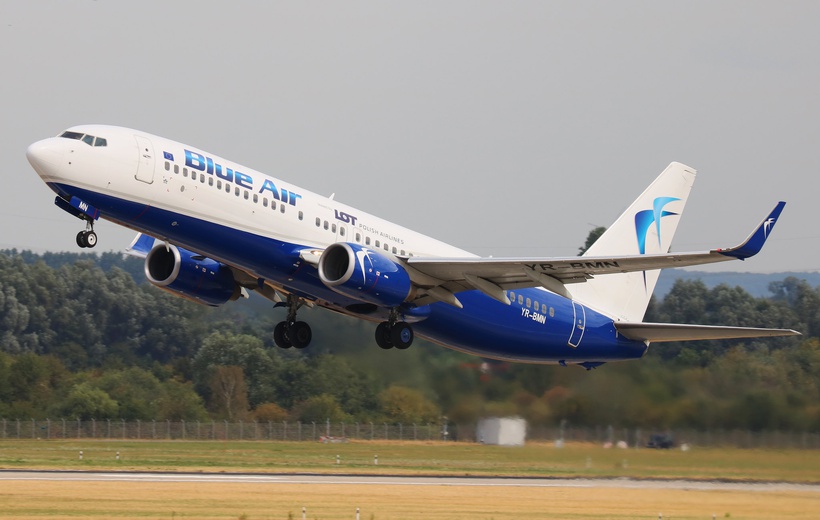 Historic changes in these conditions at ten Greek airports have been analysed and the effect of these changes has been determined on the performance of two types of airplane: a turboprop and a turbofan one. Weather data from ten Greek airports were used for this for the longest period available, to the end of 2017. Time series varied from a shortest period of 28 years to a longest period of 62 years. The trend of temperature rise was quantified for minimum air temperature. At all ten airports, this rise has been in the range 0.3 to 0.9 °C/decade. The mean headwind component has decreased in six of the ten cases, and stayed the same in the remaining four.

Longer distance to take off

For most of these airports, the runway is long enough for the two airplane types to take off at maximum certified mass, the maximum load they are allowed to transport. Climate change seems to have increased the take-off distance required for the turboprop plane by a mean of 1.4 m per year during the periods for which data were available. For the turbofan plane take off distance seems to have increased by a mean of 2.7 m.

A few of these airports have runways that are too short for maximum certified mass take-offs. At these airports, the maximum load airplanes can transport has been reduced in the course of time. This was the case for one airport for the turboprop plane and two airports for the turbofan plane. The reduction was about 3.0 kg per year for the turboprop plane, and 18 kg and 133 kg per year, respectively, for the turbofan plane. The economic consequences for commercial aviation are large. The reduction of maximum load of 133 kg per year refers for the airport of Chios. Since the turbofan airplane in this study entered service in 1988 for Chios, this equates to a mean loss of payload of 3900 kg or 38 standard passengers with baggage.