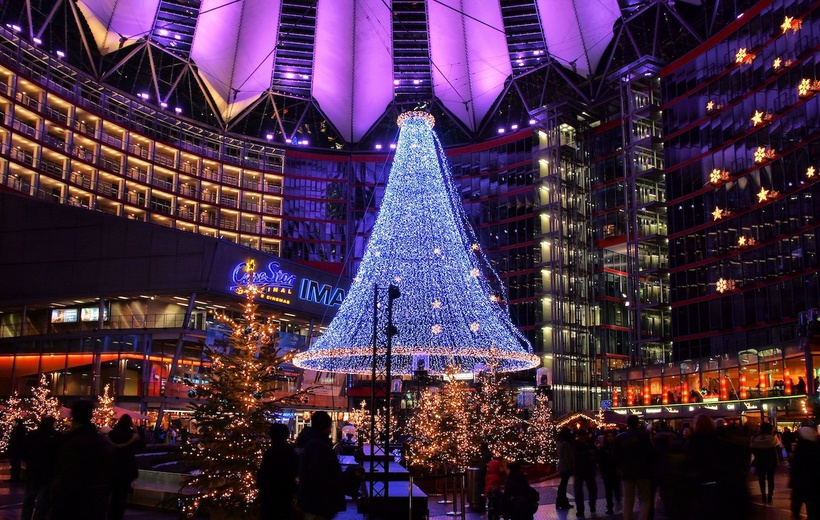 The true magnitude of economic consequences of climate change might be substantially underestimated by only including the direct impact on countries. For Europe, for instance, transnational effects of impacts in non-European countries on Europe through foreign trade channels must also be included. This ‘international spill-over’ of climate impacts has been quantified for Germany’s economy in 2050 for different climate scenarios. Germany is the largest European economy.

There are several climate impacts that may affect a country’s economy, such as floods and wildfires. The scientists focused on heat-induced labour productivity losses as an example, one of the most severe global impacts. They made global projections for 2050 (the period 2036 - 2065) for different scenarios of socio-economic development and a moderate and high-end scenario of climate change, and compared these projections with the reference period 1981 - 2010.

Higher temperature and humidity may substantially influence the productivity of workers. Not only are workers more susceptible to illnesses, they are also more prone to errors and accidents due to declining concentration. A worker’s thermal comfort as well as his/her physical and physiological limits determines the work ability and has therefore a direct influence on the productivity of businesses or the total economy. As heat decreases productivity, products become more expensive, and trade flows may shift from strongly affected world regions to less affected regions. Also, productivity losses affect a country’s GDP: people may no longer be able to buy certain products and this also affects trade flows. Thus, in the example of Germany, transnational climate change impacts may affect both Germany’s import and export, and hence Germany’s trade balance.

The results of this study show that conditions for carrying out heavy work outdoors will deteriorate both in Europe and globally. Within Europe, this deterioration is strongest for southern Europe (Cyprus, Greece, Italy, Malta, Portugal, Spain). Other European countries are only marginally affected. Globally, in particular Southeast Asian countries and India are severely impacted.

Effects of productivity shocks on Germany

The study indicates that spill-over effects caused by labour productivity losses outside Europe are much more important for Germany’s trade balance than spill-over effects within Europe. In general, the combination of higher direct climate impacts and a more labour-intensive production in the economy results in negative impacts being stronger on countries outside Europe than on those within Europe for both GDP and welfare.

In general, this has two effects on Germany’s trade flows: total imports decline and total exports increase. The decline of imports results from a reduction of imports from outside Europe that is only partly compensated by an increase from European countries. The increase of exports results from a reduction of export to non-European countries being overcompensated by an increase of export to countries in the European Union.

Germany is relatively well off

Less import and more export means an increase in the German trade surplus. This could be viewed as beneficial from a German perspective at first glance. Indeed, the authors of this study conclude, the German economy is relatively better off than other world regions because it is less affected by direct impacts and can partly compensate losses in trade with regions outside Europe by gains in trade with European regions. However, all world regions loose in terms of GDP and welfare due to climate change: higher trade within Europe only displays a comparative improvement for Germany, but not an absolute one.

Naturally, the study is based on a number of assumptions, and actual developments may turn out quite different. For instance, there are several adaptation options available to counteract health impacts and productivity losses, including higher shares of air-conditioning, a shift of working hours to cooler periods of the day or the opportunity to adjust clothing. Also, people may adjust to heat stress and be able to cope with it more easily in 2050 than currently.