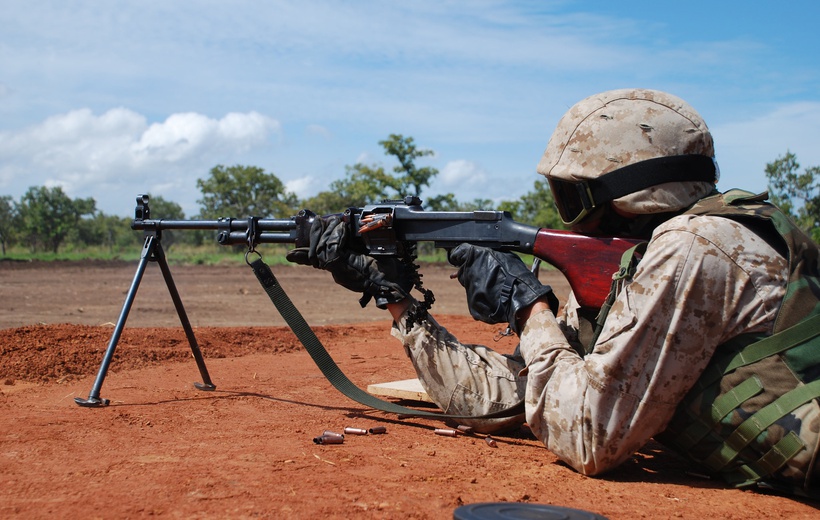 Is climate change a risk factor for armed conflicts, and if so, do conflicts today already show signs of the impact of the changing climate? Many experts have studied the relationship between conflicts and climate change. No clear answers have been found so far.

11 climate and conflict experts, a sample of the most experienced and highly cited scholars on the topic, have been interviewed about the relationship between climate and organized armed conflict within countries.

So far, not a main driver of conflict

The experts agree that, over the past century, climate was not a main driver of conflict. Main drivers were: low socioeconomic development, low capabilities of the state, intergroup inequality (for example, ethnic differences across groups) and recent history of violent conflict. The experts agree, however, that climate variability, hazards and trends have affected organized armed conflict within countries. They estimate that 3-20% of conflict risk over the past century has been influenced by climate variability or change. Of all drivers of conflict, the experts rank climate as the most uncertain in its influence.

The experts agree that additional climate change will amplify conflict risk, along with the associated uncertainties. The range of estimates from individual experts for a substantial increase in conflict risk due to climate increases from a probability of 0-15% for conflicts to date to a probability of 10-50% in the scenario of 4 °C global warming above pre-industrial levels.

Climate-related hazards, variability and change can cause economic shocks through effects on agricultural productivity or food prices, or through the direct and indirect consequences of disasters such as floods, droughts, heat waves or cyclones. The consequences of climate-related economic shocks are highly variable and depend on the affected areas and timing. Droughts in the growing season, for instance, will have different impacts in rain-fed versus irrigated croplands.

Also the linkages between climate change and natural resources not necessarily mean that climate-related resource scarcity increases conflict risk. Scarcity can also stimulate cooperation to ensure the fair distribution of resources, or decrease conflict risk if more time is spent on procuring food or because conditions are unfavourable for sustaining an armed group.

The potential for risk reduction

Adaptation to climate change can reduce conflict risk. Relevant adaptation options include crop insurance and improved storage after harvest, but also economic diversification beyond agricultural livelihoods. Climate-conflict linkages could be reduced by addressing environmental challenges in building cooperation and peace or by preventing relapse into conflict in societies with especially high vulnerability and exposure to climatic hazards.

The experts conclude that in conflicts to date the role of climate is small compared to other drivers of conflict, and the mechanisms by which climate affects conflict are uncertain. As risks grow under future climate change, many more potential climate-conflict linkages become relevant and extend beyond historical experiences.