Damage and fatalities extreme weather events in Europe on the rise 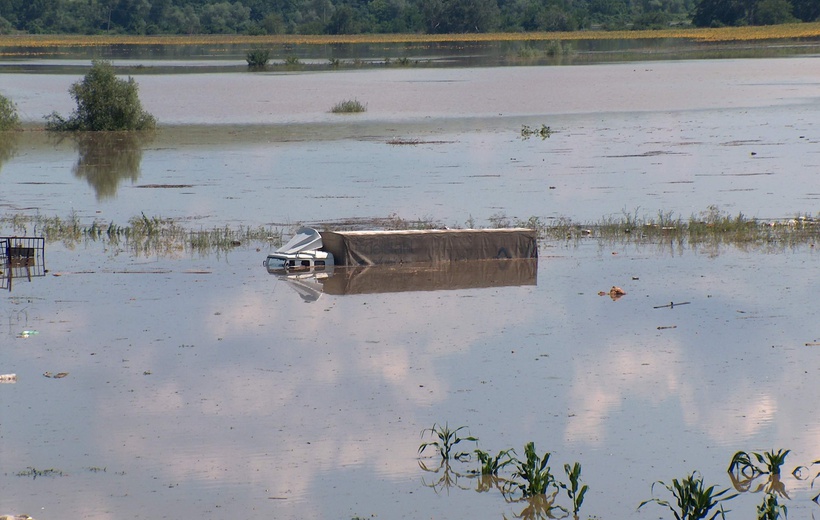 In the last two decades there has hardly been a year without weather disasters in Europe. There were (mostly river) floods, in Italy, France and Switzerland in 2000, in the upper Elbe and Danube catchments in 2002 and 2013, along the lower Danube in 2006, in the United Kingdom in 2007, in the Adriatic region in 2014, and in Germany and France in 2016. Severe heat waves and droughts marked the summers of 2003, 2010 and 2018, and large-scale wildfires burned in southern and eastern Europe in 2007, 2010 and 2017. Hailstorms caused a lot of damage in Germany in 2013, and the winter storms Kyrill (2007) and Xynthia (2010) left a trail of destruction in Western Europe. Social disruption resulted from extreme snowpack in the northern Alps in 2006 and 2019.

Munich Re has collected the information on these events since 1974. The company’s NatCatSERVICE database on losses caused by natural extreme events is among the world's largest and contains more than 40,000 entries. A distinction is made between disastrous weather events and geophysical events. The latter include earthquakes, volcanic eruptions and tsunamis. The weather disasters include winter storms and storm surges, thunderstorms and flash floods, river and lake flooding, landslides, winter hazards, heat waves, droughts, and wildfires.

95% of all loss events in the period 1980-2018 are weather-related. Storms make up almost 50% of all events, and flooding almost another third. The so-called "climatological" events, such as heat waves, droughts, wildfires and frost, account for 16%. The remaining 5% refer to geophysical hazards.

The most expensive weather-related disaster in Europe, affecting large parts of Germany and neighbouring countries, was the 2002 summer flood: two flood events caused a total of US$ 21.5bn (original values, not adjusted for inflation) across the continent. As a result, flood insurance has gained importance. The penetration of flood insurance for private homes in Germany increased countrywide to about 41% in 2018, as compared to around 26% in 2009 and only less than 10% in the year 2002.

High temperature and strong wind also enhance the wildfire danger. Wildfires in 2003 caused US$ 1.2bn of damage and killed 70 people in southern Europe. In 2010, the fires around Moscow approached a US$ 2bn loss and claimed 130 lives. More recently, in the summer of 2017, 123 people died in several wildfire episodes, 110 of them in Portugal alone. In 2018, 100 people perished in wildfires in Greece.

With respect to damage, the number of severe floods seems to be increasing. With respect to fatalities, the mortality risk related to heat waves has been on the rise. Heat wave frequency, duration, and intensity are increasing, while resistance is decreasing because European societies are ageing.

The number of disastrous weather events in the Munich Re database is growing much faster than the number of geophysical events. Is this due to climate change? For a small part at most. Non-climatic factors such as land-use and land-cover change play a role as well. Nowadays, more people and more valuable assets are exposed to disasters because more people live in unsafe areas, such as floodplains.

Weather catastrophes constitute a growing burden on national economies and insurance companies, not least because of the costs of precautionary measures. The projections for the future look grim, the authors of this study conclude. The percentage of the European population affected by weather-related disasters may increase by an order of magnitude in a hundred years: from 5% in 1981-2010 to two-thirds by 2100. The record number of heat-related fatalities of 2003 may become the new norm by 2050.