The Netherlands is building the world’s largest wind turbine 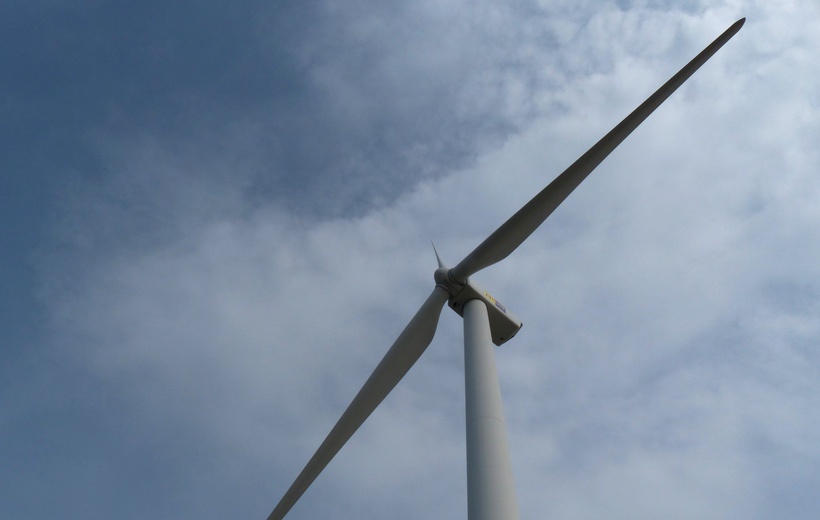 A big brother will join this wind turbine in a polder near Rotterdam Harbour this week (photo: Roman Boed, www.flickr.com)

This week, the world’s largest wind turbine will be assembled on a man-made industrial polder at the Dutch coast. The polder is part of Rotterdam Harbour and sticks out into the North Sea. Apparently it is windy enough out there for an experiment with a wind turbine of General Electric that outcompetes all current turbines.

With a height of 260 metres, the turbine reaches almost as high as the Eiffel Tower (300 metres). Each blade has a length of 107 metres; the longest blade being used so far is ‘only’ 88 metres. On a windy day, this turbine can produce enough electricity to supply 16,000 houses.

The next 4 years will be used for testing. The results will be used to build even taller and more powerful turbines in the future, especially in wind farms offshore. According to experts, increasing the size of turbines makes wind energy economically more attractive. At sea it is cheaper to build one foundation of a large turbine than two foundations of smaller types.