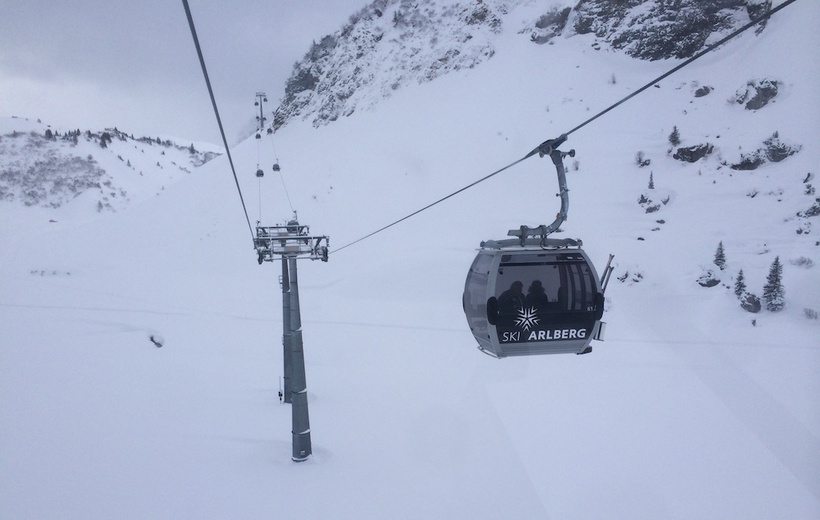 Approximately 20 million square kilometres of the planet’s emerged land mass is covered with permafrost. About a quarter of this is located in mountainous terrain. In high mountain areas, melting permafrost may damage the infrastructure of winter sports facilities. For the first time, the vulnerability of these infrastructures was assessed for the entire French Alps by carrying out an inventory of damage that has occurred since 1990. The study area encompasses 200 ski resorts, representing a total of about 3000 ropeway transport systems (chairlifts, gondola lifts, surface lifts), buildings, avalanche control and protection systems, and communications networks.

12 out of 947 infrastructures damaged

Out of 947 infrastructures built on permafrost in the French Alps, 12 infrastructures have already been subject to repeated instances of disruption and deterioration over the past 30 years. Most of the damages recorded, such as destabilized pylons of ski lifts, were in areas where permafrost degradation was fully expected (ice-rich terrain). Four categories of deterioration were distinguished: tilting of the infrastructure due to creep or subsidence, subsidence of ground level due to melting of ice, structural and foundation cracking, and sudden or progressive collapse with deterioration of the foundations and anchor points.

Number of damage cases is increasing

The percentage of damaged infrastructures seems to be small still, but may be increasing in time in response to changes in permafrost conditions. The number of damage cases has doubled between 2010 and 2018 compared with the period 2000-2010, while the number of infrastructures built in high mountain areas has increased only slightly since the 1990s.