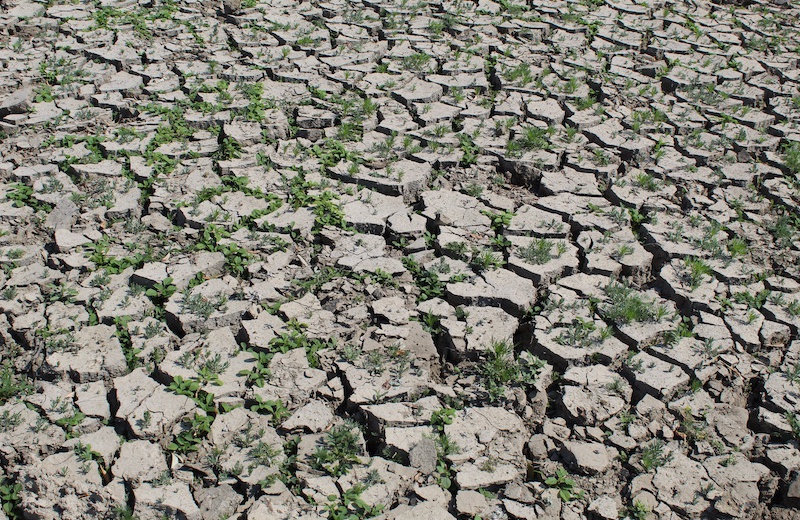 Droughts under 1.5 and 2 °C global warming

The Paris Agreement aims to limit global temperature rise below 2 °C and preferably below 1.5 °C above pre-industrial levels. Drought risk is projected to increase, probably more under 2 °C compared with 1.5 °C global warming. Global drought trends towards 2100 have been estimated based on multi-model simulations of climate change.

In this study a dry period is called a ‘drought event’ when dry conditions last for at least three continuous months. Whether conditions are considered ‘dry’ was derived from the quantification of four drought indicators. These indicators describe precipitation deficiency, net precipitation deficiency (including evapotranspiration), soil moisture at the surface, and soil moisture at the root zone, respectively.

On average, meteorological droughts are projected to last about 15% and 20% longer under 1.5 °C and 2 °C global warming, respectively. For surface soil moisture droughts the estimated duration increases are 5% (1.5 °C warming) and 2% (2 °C warming), respectively. The spread around these average numbers are large, however. Projected drought increase in the root zone is generally less than at the soil surface.

Drought impacts on the soil