Annual maximum river flow is changing across Europe, probably due to climate change 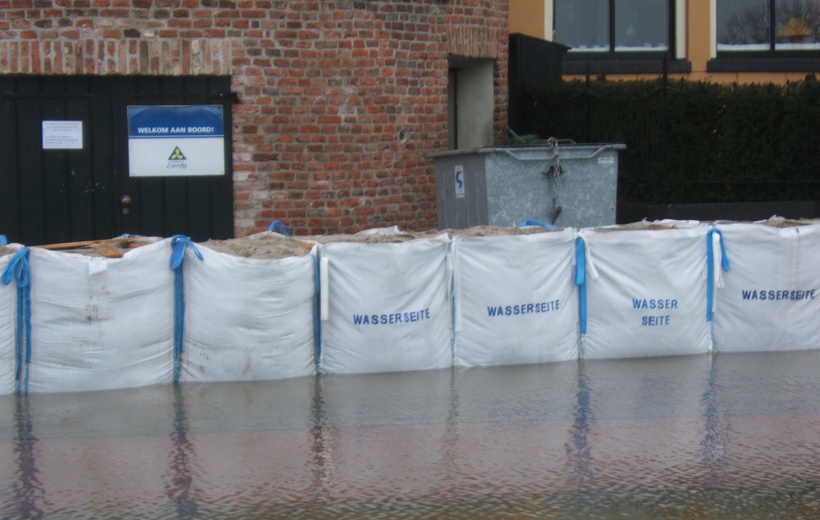 The changing climate is already changing the frequency of river floods across Europe.This was concluded from an analysis based on river discharge observations from 3,738 gauging stations across Europe for the period 1960-2010. The authors looked at the highest peak discharge recorded in each calendar year, and quantified trends in this annual maximum peak flow.

From annual to extreme floods

The flood changes that have been identified are broadly consistent with climate model projections for future decades, suggesting, according to the authors, that climate-driven changes are already happening. They stress that observed trends for mean annual flood discharge may reflect changes in more extreme floods as well, such as the 100-year flood discharge, which is often the key design criterion in flood risk management. Thus, the need is growing to account for climate-induced changes in flood risk management.