Is 1.5°C better or worse than 2°C warming in terms of agricultural impacts? We don’t know! 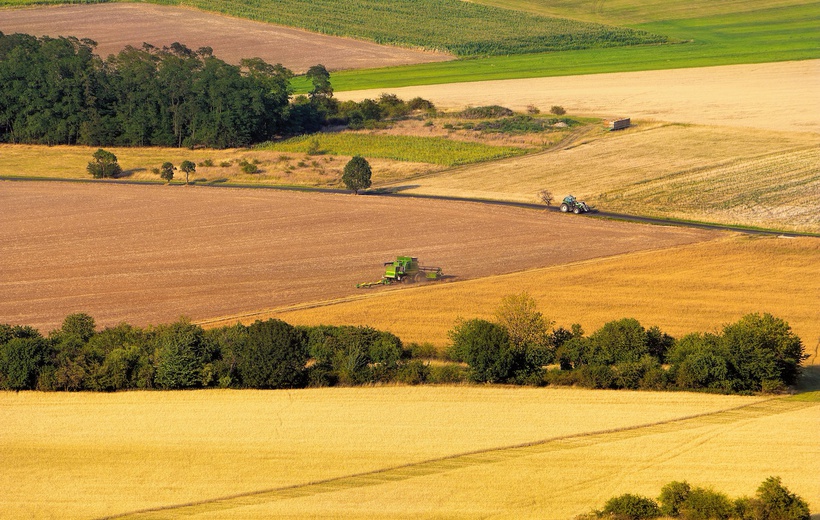 The Paris Agreement aims at limiting global mean warming to well below 2°C, and possibly to 1.5°C. The importance of this difference of 0.5°C has been stressed recently by the IPCC. Achieving the 1.5°C limit would significantly reduce the risks and impacts of climate change, compared with 2°C let alone a further increase beyond these limits.

The impact of achieving these goals, and the meaning of the difference between 2°C and 1.5°C in terms of impacts, have been studied and are being studied for different sectors that are impacted by climate change. One of them is agriculture.

Agriculture is affected by climate change in different ways. First, there is an impact of changes in temperature and precipitation. Second, crops respond to increasing levels of CO2 in the atmosphere in different ways, where in general a higher concentration of CO2 has a ‘fertilizing effect’ on crops. And there are additional impacts, including extreme heat, flood events, pests and disease, and ozone damages, which would be increasingly important at higher levels of climate change.

In addition to these climate and biophysical effects there is economics: the economic response where agricultural production is stimulated in regions that are relatively well-off, and trade flows of imports and exports change between these regions and regions with significant crop yield declines. Trade responsiveness will influence the difference in agricultural impacts between 2°C and 1.5°C global warming, and therefore must be included in an assessment on the benefits of achieving the Paris Agreement targets for global food production. This was done in a recent study on the combined effects of higher temperatures, higher atmospheric CO2 levels and trade effects. Focus was on seven crop types: temperate corn, soybean, wheat, sugarcane, cotton, tropical corn, and tropical soybean.

No clear difference between 2°C and 1.5°C

In this global study, the scientists concluded they were unable to distinguish the regional agricultural impacts occurring with 1.5°C warming from those occurring with 2°C warming. The uncertainties in the contributing impacts of climate, CO2 and trade, and how they counteract or reinforce one another are simply too large. Especially the uncertainty in the effect of CO2 fertilization on crop yield dominates the results. Without these effects, the agricultural sector is generally worse off in the 2°C scenario than in the 1.5°C scenario, but the associated higher CO2 levels may increase yields through its fertilizing effect. As a result, due to the CO2 fertilization effects on crop yield, economic impacts may be worse in the 1.5°C scenario than they are in the 2°C scenario.

Thus, when all of these uncertainties are included, it cannot be concluded whether 1.5°C is better or worse than 2°C warming in terms of global agricultural impacts.