Ranking the world on climate security: European countries at the top 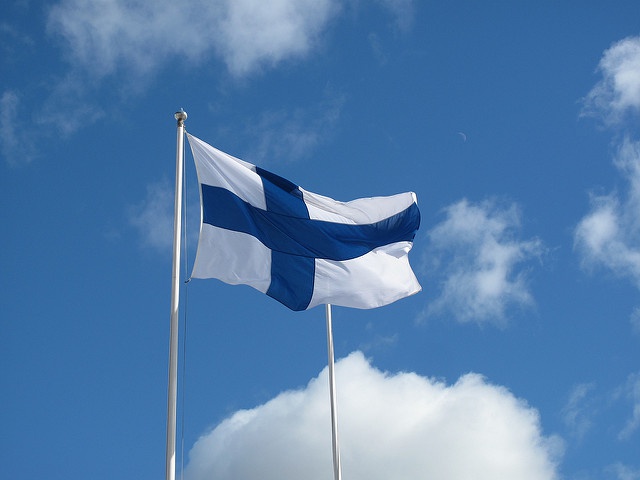 According to a recent study, Finland is the world's most climate secure country (photo: S.B.A. Mueller, www.flickr.com)

A country’s national security may be negatively affected by climate change. Not just with respect to safety and conflict, but in a broader sense encompassing human welfare that could be threatened, for example by extreme weather phenomena, ocean acidification, or sea level rise.

The definition of climate security

Each of these three components is a function of one or more specialized indicators, which comprise time series from 1901 up to 2016, depending on the availability of data.

As a result, they presented a ranking of these 187 countries according to their climate security standing. Finland is number 1. European countries, New Zealand, Canada, and Australia occupy the top ten places of their list. European countries also share places 11 to 20 with the USA. The most climate-vulnerable countries in the world are the Sub-Saharan Mauritania, Somalia, and South Sudan, and some Small Island Developing States, such as Maldives, Marshall Islands, and Tuvalu.

In addition to this ranking, the study provides useful information about the strengths and weaknesses of a country to deal with the impacts of climate change, and thus helps to identify those policies that have the highest potential of improving climate security. It turns out that in the developed world the indicators with the highest potential to improve climate security are renewable energy consumption, population aging, and the impact of sea level rise. In less-developed countries, Gross Domestic Product per capita, corruption, and population growth are the most important indicators.