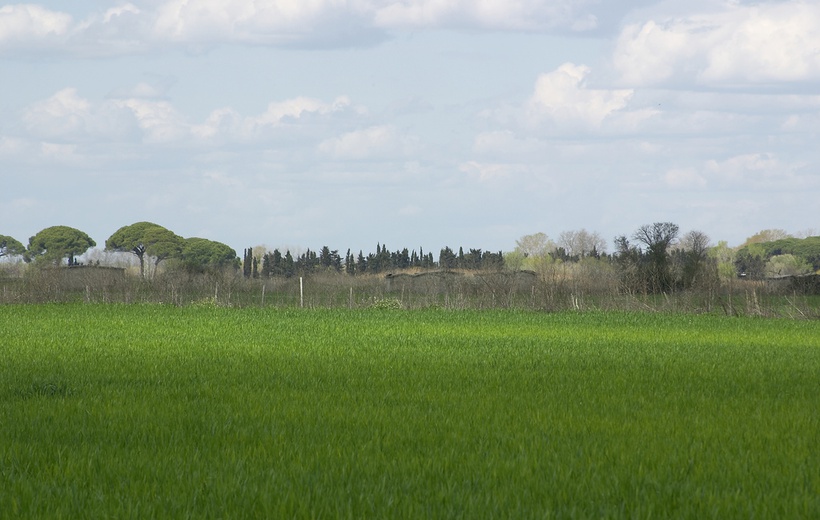 Although not being a staple food crop in the European Union, rice consumption is steadily increasing in several Mediterranean countries. Italy, Spain, Greece, Portugal and France are the five top European producing countries. Climate change impacts on rice crop production was studied for two locations: Lomellina (Italy) and the Camargue (France). These locations represent 22 % of the total EU rice harvested area. This was done for 2030 and 2070, considering both a low- and high-end scenario of climate change.

The results indicate that average potential rice yield in the study areas would decrease by 8 % in 2030 and 12 % in 2070 with respect to current conditions (the period 1991-2010 as a reference) if no adaptation strategies would be implemented. This impact would result from the shortening of the crop phenological phases due to temperature increase and the rising occurrence of heat stress during flowering and ripening due to temperature extremes.

The European rice sector has the potential to enhance current production levels in a changing climate, especially if longer cycle varieties will be grown in Mediterranean rice areas.