Vulnerabilities of Europe’s economy to global water scarcity and drought 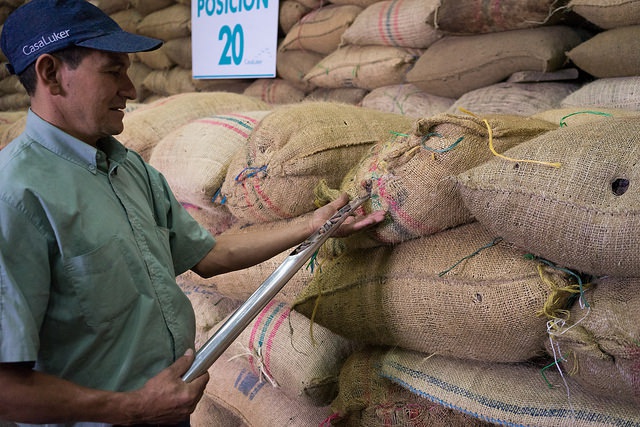 A new report was launched at the European Geosciences Union General Assembly (EGU) by Water Footprint Network on the impacts that increasing water scarcity and drought may have on the European Union’s (EU) economy.

The study, ‘Dependencies of Europe’s economy on other parts of the world in terms of water resources’, was carried out as part of the IMPREX project. It finds that around 38% of the EU’s water demand lies outside its borders because many of the goods consumed by its citizens or used by its businesses are produced abroad.

Dr. Christopher Briggs, Executive Director of Water Footprint Network, said: “The EU’s economy is dependent on the availability of water in other parts of the world for many crops such as soybeans, rice and cotton. That makes it vulnerable to increasing water scarcity and drought. These valuable insights can help us take steps now to ensure our food security and economic stability as climate change begins to affect water availability.”

In the near term, imports of soybeans, rice, sugar cane, cotton, almonds, pistachios and grapes are most likely to be affected because they come from areas that currently have significant or severe levels of water scarcity. Almost all of the crop products imported to the EU from India and Pakistan are sourced from locations with high levels of water scarcity. For instance, sugar cane and rice from these countries are categorized as “very highly vulnerable” to water scarcity.

In the longer term, imports of products such as coffee and cocoa would be affected if climate change were to alter rainfall patterns and increase the risk of drought or other water-related problems in the countries of origin. This variation would have a far greater and negative impact on the EU’s economy.

Dr. Ertug Ercin, co-author of the report from Water Footprint Network said: “The highest risk that the European meat and dairy sector will face due to climate change and weather extremes lies outside its borders. This is because it is highly dependent on soybean imports from locations that are vulnerable to water scarcity and drought.”

IMPREX project leader, Bart van den Hurk, said: "This study illustrates that climate change impacts are not a local or regional feature but a global phenomenon. We need to learn from today's strong global connectivity to anticipate tomorrow's wide range of potential impacts of climate change."

The full report can be downloaded here. An executive summary is available here.