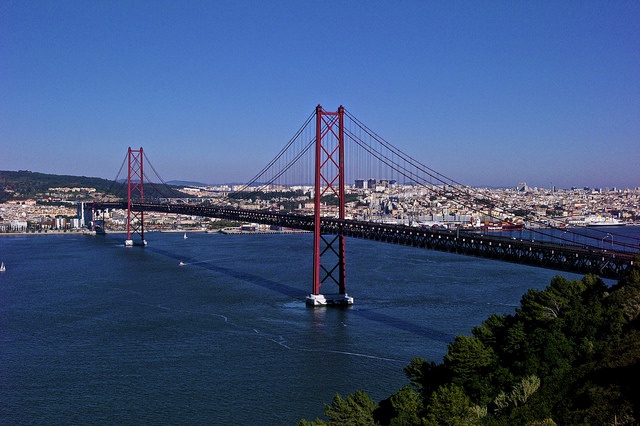 Climate change will affect high and low flows of large rivers around the globe. To what extent extreme flows will change differs from one region to another. These changes have been assessed for five large rivers from three continents: two in Europe (Rhine at Lobith in the Netherlands, and Tagus at Almourol in Portugal), one in Africa (Niger at Lokoja), and two in Asia (Ganges at Farakka and Lena at Stolb). The assessment was made for the near future (period 2006-2035), mid-century (2036-2065), and end-century (2070-2099), compared with the reference period 1981-2010. Calculations were based on several climate and hydrological models, and both low- and high-end scenarios of climate change.

Results were most unambiguously for the Lena: an increase in high and low flows by most model combinations. Lena’s flow regime is strongly influenced by the accumulation and melting of snow and ice, and flows therefore are strongly influenced by the rise of temperature. According to the results of this study, the Rhine is the least sensitive to climate change of all five rivers.

Model projections indicate that high flows will increase for Lena and Ganges (up to 40 % and 100 % in 2100, respectively). A decrease of high flows was shown for the Tagus (up to −50 % in 2100), while trends for Niger and Rhine are highly uncertain. The Rhine shows the smallest expected changes in high flows (compared with the other rivers) (between ±15 %) in all climate change scenarios and future periods. The projected reduction of high flows for the Tagus follows the general reduction in precipitation over the region.