In a warming world, what happens to wine? 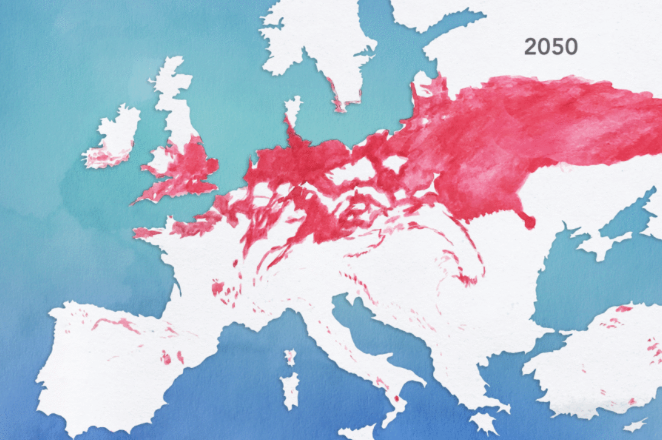 In recent years, researchers have estimated that the wine map as we know it could be transformed by the year 2050. Much of Europe, from Bordeaux to Tuscany, as well as parts of Australia and California, could be too hot to grow grapes for wine production by then, and the regions that will thrive in future generations aren’t even on today’s wine map. Countries you might never have associated with wine at all, from the U.K. to central China, could be ripe for cultivation.

One may look at the impact of climate change on wine production in different ways. For some, the glass is half full. Old European winemakers recall a time when achieving ripeness in the vineyard wasn’t always a sure thing. Declared maybe two or three times per decade, it was marked by an unusually warm growing season, just enough rainfall, and the absence of extreme weather like hail or frost. Now that hot summers are the new norm, eight good vintages out of ten is not uncommon. It’s led some in the wine world to call this a golden age of wine production.

For others, however, the glass is half empty. Climbing temperatures are causing grapes to ripen faster, resulting in sugar-ripeness without flavor complexity or acidity. Grapes must retain acidity to make high-quality wines.

Read the full article "In a warming world, what happens to wine?"