Europe’s wine production will move north this century, but not to Scotland 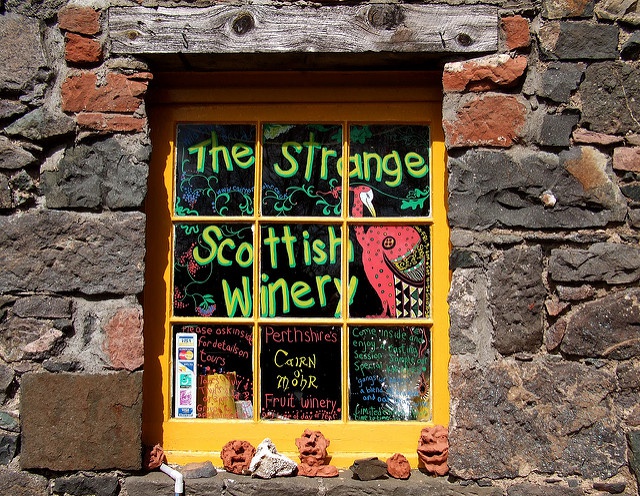 Many current wine grape producing regions may decline in the coming decades, largely due to warmer growing seasons pushing grape varieties beyond their optimum growing conditions. One way of adapting wine production to climate change would be the poleward movement of viticultural regions. A recent study explored to what extent Scotland might become suitable for wine production under high-end climate change.

Under this scenario annual average temperature in Scotland is projected to increase by about + 3 °C at the end of this century (the period 2071 - 2100). This rise is mainly due to milder winters, rather than hotter summers. Temperature analogues alone match with several current wine grape growing regions of Europe, suggesting that future climates in Scotland could support wine production. However, when precipitation and/or lithology and topography are also taken into account, no matches were found with existing European wine grape growing regions.

The annual rainfall projections for Scotland are significantly higher than the current precipitation in existing European wine grape growing regions that currently have similar temperatures as Scotland at the end of this century. Too much precipitation is a limiting factor because of the prevalence of fungal diseases under wet conditions and physical damage to grapes under intense rainfall.

These findings suggest that wine grape production in Scotland under high-end climate change remains implausible on a commercial scale at the end of the century.