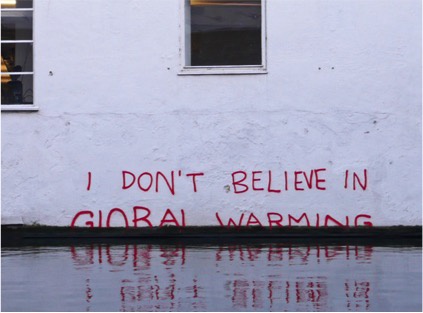 The seasonal timing of river floods across Europe has been changing since 1960. This was concluded from a consistent pan-European assessment of observed flood seasonality trends between 1960 and 2010, the first evaluation of how climatic changes are influencing flood regimes at the scale of the entire European continent. The assessment was based on a database that pools flood records over the period 1960-2010 from more than 4000 riverine gauging stations across 38 European countries. The results highlight the existence of a clear climate signal in flood observations at the continental scale.

These results are important. We know that the intensification of the water cycle due to a warming climate is projected to change the magnitude, frequency, and timing of river floods. However, the identification of a large-scale climate change signal in flood observations has been hampered by the existence of many processes controlling floods (including precipitation, soil moisture, and snow), by non-climatic drivers of flood change (such as land use change and river training), and by the inconsistency of data sets and their limited spatial extents. Use of the seasonal timing of floods as a fingerprint of climate effects on floods may be a way to avoid some of those complications, the authors of this study stress.