Droughts are increasing in Central Europe, but precipitation stays the same 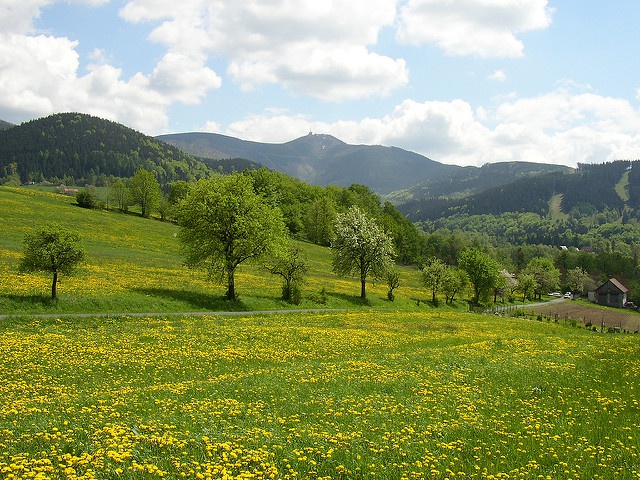 In Central Europe, climate change will probably increase drought frequency, duration and severity, and this will affect agriculture, biodiversity, forestry, energy production, tourism, and more general the availability of water resources. A study based on 411 climatological stations across Austria (excluding the Alps), the Czech Republic and Slovakia over the period 1961-2014 shows that the number and intensity of droughts are already increasing in parts of Central Europe, especially north of the Danube River, the northwestern Czech Republic, and the southeastern corner of Slovakia. This trend is not due to a decrease in precipitation. It is due to an increase in the evaporative demand of the atmosphere, driven by higher temperatures and global radiation. The observed drying trends are most pronounced during the April−September period and at low elevations (below 600 m).

Dry episodes were rarely observed in the mountainous regions. In fact, the majority of stations above 1000 m exhibit a significant wetting trend for both the summer and winter (October−March) half-years. This trend occurred at the expense of snow cover, however, and therefore lowered the potential water flow at lower elevations during spring.