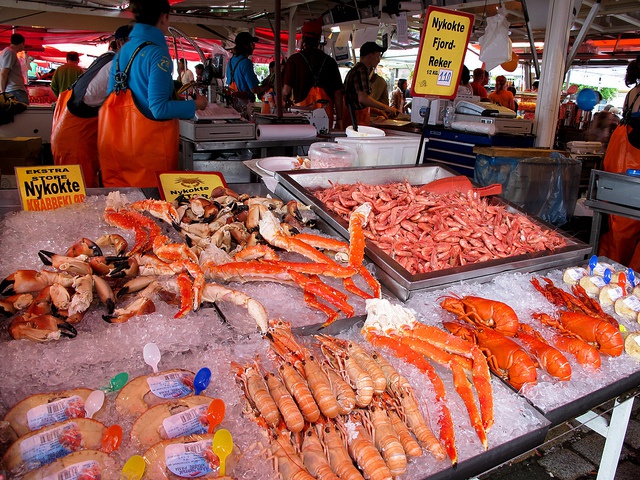 Based on a presentation by Grete Hovelsrud (Nord University) at the 4th Nordic Conference on Climate Change Adaptation in Bergen, Norway, August 2016.

Salmon farming is an important industry in Norway. The annual revenue is 30 billion NOK and the industry offers 21,000 man-years of work. Salmon farming is part of a wider aquaculture industry. In potential, this industry may include future opportunities such as growing seaweed as an energy source and a replacement for soy as animal feed. Aquaculture is the second largest export industry in Norway, after petroleum (oil and gas). National policy aims to increase Norway’s aquaculture production 5-fold between now and 2050. Norway also aims for a transition to a green economy, in which the aquaculture industry may play a significant role. Is the sector sufficiently innovative and taking the right measures to reach these goals in the context of climate change?

The aquaculture industry depends on water quality and weather conditions in the fjords along the Norwegian coast. An increase of ocean temperatures and a higher frequency of extreme weather under climate change are believed to have the greatest impact. Also, ocean acidification and changing water salinity due to more freshwater inflow into the fjords may affect the industry in the long run.

‘The industry is very innovative’, states Grete Hovelsrud, professor at Nord University, ‘but climate change appears not to be on the radar of its managers’. According to Grete ‘traditional’ environmental issues and not so much the possible impacts of climate change mainly drive the industry’s innovations. Grete: ‘In the agendas of the managers climate change is hovering there somewhere.’ According to her the main theme that affects the industry is the fact that the water along the western part of the Norwegian coast is getting too warm for salmon. The industry has to move northward. Significantly higher summer temperatures in the fjords could increase the likelihood of disease outbreaks and propagation of microorganisms. Also, the problem of lice on salmon, which is an important concern today, may increase when water temperature rises.