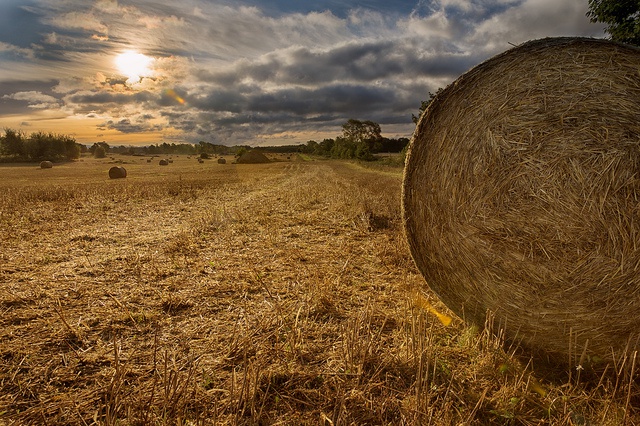 The commonly used base temperature for the thermal growing season is 5°C in boreal and temperate climate conditions and 10°C in warmer climate zones.

Global warming leads to a prolongation and intensification of the thermal growing season. Prolongation and warming of this season has already been noticed in many regions: in northern Europe thermal growing season has lengthened by about 1week between 1951 and 2000. The intensity of this season (expressed as growing degree day sum) has increased all over Europe after 2000.

Projections of future changes have been calculated for Europe for the end of the 21st century, based on 22 - 23 global climate models under a moderate and high-end scenario of global warming, respectively (the so-called RCP4.5 and RCP8.5 scenarios). According to these results, in most of Europe the thermal growing season will last 1.5 - 2 months longer in 2100 compared to the reference period 1971 – 2000 for the high-end scenario of climate change, and 20 - 40 days longer for the moderate scenario of climate change; results are similar for the 5°C and 10°C baseline. Lengthening is anticipated to be slightest in southeastern European Russia and largest in coastal areas and central Europe.

The prolongation and intensification of the thermal growing season is beneficial for especially northern Europe. It enables the introduction of new species and cultivars in agriculture, allows a more extensive utilization of double-crop rotation and enhances timber growth in forests. Besides, the mildness of the dark season facilitates the overwintering of fruit trees and other vulnerable perennial plants, and high autumn and winter temperatures accelerate the decomposition of litter and the release of nutrients in boreal forest, a factor that may already have enhanced timber growth.

On the other hand, long growing seasons and mild winters also favour pests and fungi in arable lands and forests, and higher temperatures in late autumn are of little use for plant photosynthesis in northern Europe due to the scantiness of the light. Also, annual cereal crops are harvested in early autumn and thus do not benefit from the autumn lengthening of the thermal growing season. In late autumn, the harvesting conditions would in any case be unfavourable owing to high moisture, even more so as precipitation is projected to increase and the low amount of solar radiation can no longer alone dry the harvest crop.

To conclude, the prolongation and intensification of the thermal growing season offers several benefits for northern European forestry and agriculture, but adaptation (plant breeding and pest control) is still necessary. In southern Europe, negative impacts dominate, particularly as a result of excessive heat and the reduced availability of water.