Debris flows in the Alps in a changing climate: are things getting better or worse? 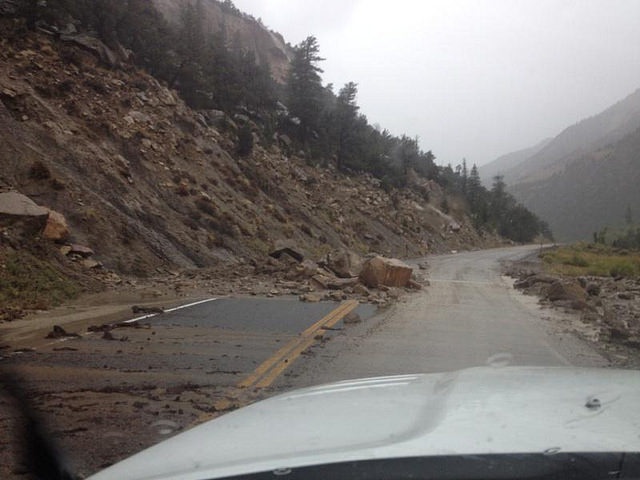 Projections of climate change between 2010 and 2100 have been translated into future debris flow activity for two Alpine catchments, one in France (Barcelonnette Basin) and one in Italy (Fella River catchment). These projections are based on a number of regional climate models (driven by general circulation models) and both an intermediate and high-end scenario of climate change (the so-called RCP4.5 and RCP8.5 scenarios, respectively). From the model outcomes two meteorological proxies for debris flow activity were derived and translated into future debris flow activity: one using 1-day rainfall amounts and one being representative of short-lasting convective rainfall systems. The 1-day rain-proxy was chosen as precipitation is a dominant trigger of debris flows. As rain gauges are very local and often non-catchment representative, the second proxy was used to mimic the mesoscale atmospheric conditions leading to heavy local convective precipitation.

All of these projections show either an increase or little change in the number of days with debris flows between now and 2100.