Changes in snowmelt affect flood peaks across in Britain 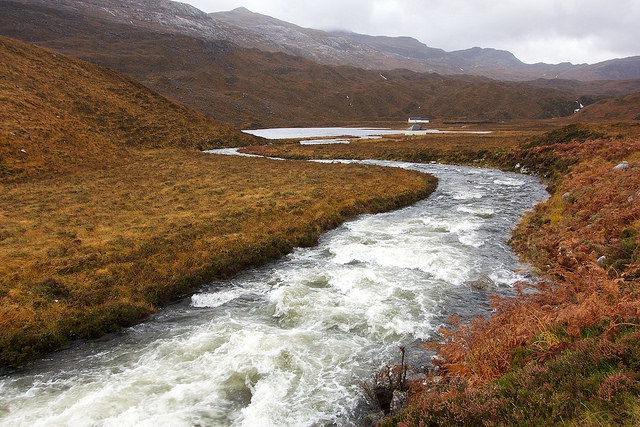 Changes in snowmelt affect the size and timing of flood peaks in Britain. Most of Britain does not experience sustained periods of lying snow, and flow regimes in Britain are generally dominated by rainfall rather than snowmelt. However, snow is a major component of flow for some catchments, particularly in Scotland, and individual snow events can affect flows anywhere in the country.

The possible impacts of climate change on snow and peak river flows across Britain have been assessed for the period 2069 - 2099 compared with 1960 - 1990. This was done for a scenario of moderate climate change (the so-called A1B scenario). The results confirm that under a warmer climate there would be a reduction in the number of days of lying snow across the country. For the more northerly regions this leads to a tendency for peak river flows to occur earlier in the water year, either because of less snow or earlier snowmelt, but for more southerly regions the changes are less straightforward and likely to be driven by changes in rainfall rather than snow. Overall, the results highlight considerable spatial variability in fluvial response to projected climate change.