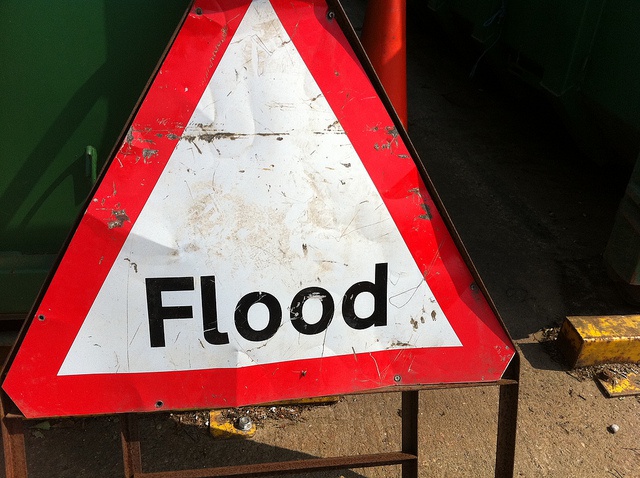 Changes in river flow extremes at a +2°C global warming are currently of central interest as this is the global target defined by policymakers to lower international greenhouse gases emissions. The impacts of a +2°C global warming on extreme floods and hydrological droughts have been assessed for Europe for 1 in 10 and 1 in 100 year events. This was done for a combination of different models (global and regional climate models, hydrological models); the changes in floods and droughts were compared with the reference period 1971 – 2000.

For floods the results indicate a clear North to South gradient in future changes in flood magnitude:

Drought magnitude and duration may increase in Spain, France, Italy, Greece, the Balkans, south of the UK and Ireland. This is mainly due to less rainfall (Rajczak et al. 2013) and also higher potential evapotranspiration in some regions like Italy. For the rest of Europe, the projections generally show a decrease of drought magnitude and duration.