What do we really know about our future flood risk? 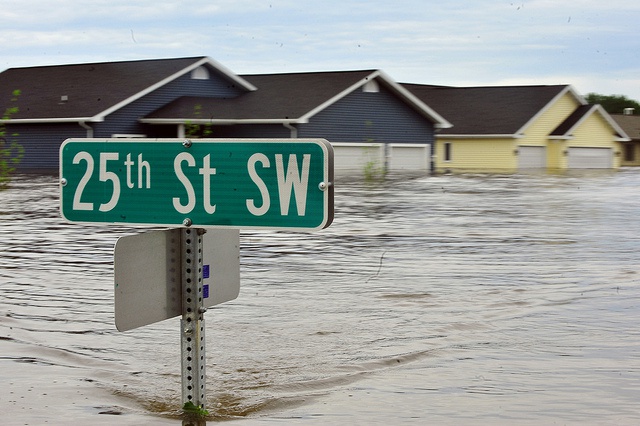 Climate change will have an impact on river flood risk, but to what extent? One thing is clear: the impact is highly uncertain. This year, a study was published in the journal Climatic Change that shows a strong increase in future flood magnitudes in southern and central Europe, due to changes in extreme rainfall1). A few months earlier another study in the same journal2) showed decreases in flood magnitude around the Mediterranean and in central Europe. What does this tell us?

First of all, always check the assumptions that underlie scientific studies. Both studies refer to flood risk, but in completely different ways. The first looked at the impact of rainfall extremes, the second at mean monthly precipitation, thus neglecting future changes in the intensity of large daily precipitation events. The results are completely different. Climate change projections indicate that on the one hand it will become drier in the south of Europe but daily rainfall extremes may increase on the other. Thus, future flood projections based on monthly totals will show a decrease whereas projections based on rainfall extremes will show the opposite. Both studies are correct but the message they send is highly confusing.

There are many more caveats that we have to be aware of. There is of course the choice of scenarios of climate change and the type and number of models used. Another caveat is the assumption of current and future flood protection. Sometimes flood protection is left out, and flood frequency increase is projected for areas that are well protected now and will continue to be so in the future. What’s the use of projecting changes in once-in-a-hundred-years water levels near the coast or on rivers in, for instance, the Netherlands assuming no dikes when in fact the country is protected with dikes that are designed to withstand water levels that occur once in 1250 (rivers) to 10.000 (coast) years?  See my previous blog on the ClimateChangePost.