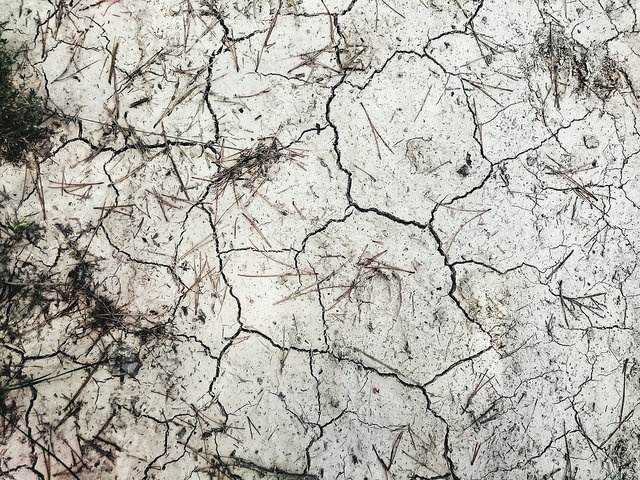 The global area of dryland is increasing rapidly. This was shown from data over the period 1948–2005, and seems to proceed towards the end of this century, according to projections of a large number of climate models.

The aridity of a region is generally measured by the aridity index (AI), which is the ratio of total annual precipitation to potential evapotranspiration. Drylands are defined as regions with AI < 0.65.

Dryland expansion rate will increase in future decades: according to projections of 20 global climate models, global dryland area may increase by 11% and 23% by the end of the twenty-first century under a moderate and high-end scenario of climate change  (the so-called RCP4.5 and RCP8.5 scenario), respectively, relative to the reference period of 1961–1990. As a result dryland will cover the global land surface by 50% - 56% in 2100. Under the high-end scenario of climate change, 78% of dryland expansion may occur in developing countries. The increasing aridity, enhanced warming and rapidly growing human population will exacerbate the risk of land degradation and desertification in these countries in the near future.

Strict management and rational utilization of water resources, along with the restoration of soils and vegetation to reduce ecosystem vulnerability on a global scale, are urgently needed to develop a global action plan to prevent future desertification and eradicate the present global desertification problems.