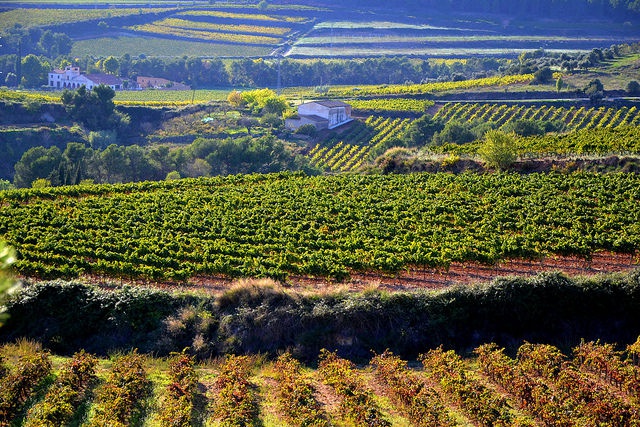 For the second half this century an intense increase in accumulated heat in central and southern Spain is projected, which would negatively impact wine quality in these regions. Particularly in southern Spain, the excessive warming projected for the end of the twenty-first century would impede the production of high-quality wine and would hinder grapevine growth. This is in contrast to the north and northwest, where thermal conditions would become more favorable.

This was concluded from climate change projections for the period 2061 - 2091 compared with 1961 – 1991, under a moderate scenario of climate change (the so-called A1B scenario) and based on 4 regional climate models.

In Spain, climate change adaptation measures are particularly needed in the southern part of the country. This may include changing the grape varieties, applying irrigation, or displacing the growing areas to higher elevations, characterized by colder climate conditions. In the second half of this century, northwestern Spain might benefit from the projected warming, which, in this region, would lead to an increase in potential wine quality. Beyond 2100 this benefit might vanish, however. Also, and already this century, a shift in the mean climate conditions may be accompanied by an increase in inter-annual variability, which would negatively affect winegrowing in years experiencing large climate anomalies.