Insurance for an uncertain climate 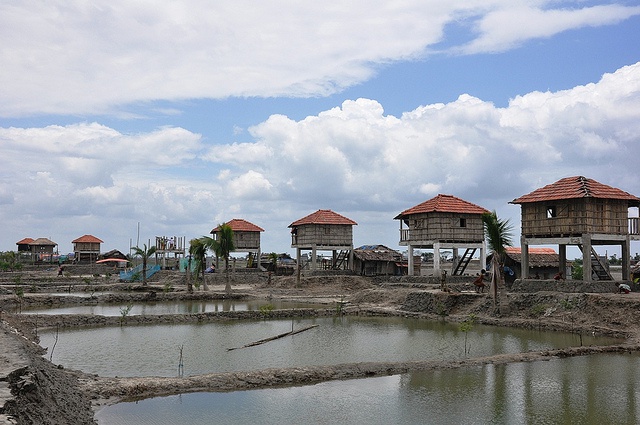 The application of insurance as a mechanism to help vulnerable people adapt to the impacts of climate change is gaining international support. Experts support the idea but warn of potential problems.

In December, negotiators at the Paris climate meeting adopted insurance as an instrument to aid climate adaptation. Earlier in the year, the leaders of the G7 pledged to bring climate insurance to 400 million uninsured individuals in poor countries by 2020.

In a new article in the journal Nature Climate Change, experts from the London School of Economics and Political Science, Deltares and International Institute for Applied Systems Analysis welcome these developments, but also lay out the difficulties that policymakers will face in turning the ideas into action. They warn that ill-designed and poorly implemented insurance instruments could fail to reach the goals of negotiators, or worse, prove detrimental to the very people they are intended to protect.

Swenja Surminski, Senior Research Fellow at the Grantham Research Institute on Climate Change and the Environment at the London School of Economics and Political Science led the article. She says, “Poor communities are much more impacted by extreme weather such as floods, droughts, and heatwaves. Rather than ad-hoc and unpredictable payments after these events, insurance approaches can be set up in advance of these impacts, and be more efficient and provide better support to these vulnerable people”

While insurance could provide funding to help people in need, the researchers point out several ways that such mechanisms could fail:

In order to avoid these problems, the researchers argue, policymakers should consider climate insurance as part of a wider adaptation strategy rather than in isolation or as an alternative to adaptation. Surminski: “When installing an insurance scheme, climate change and other factors contributing to the risks need to be taken into account. Insurance needs to be coupled to adaptation efforts to deal with these risk factors, otherwise climate insurance will be not be sustainable nor cost-effective.”